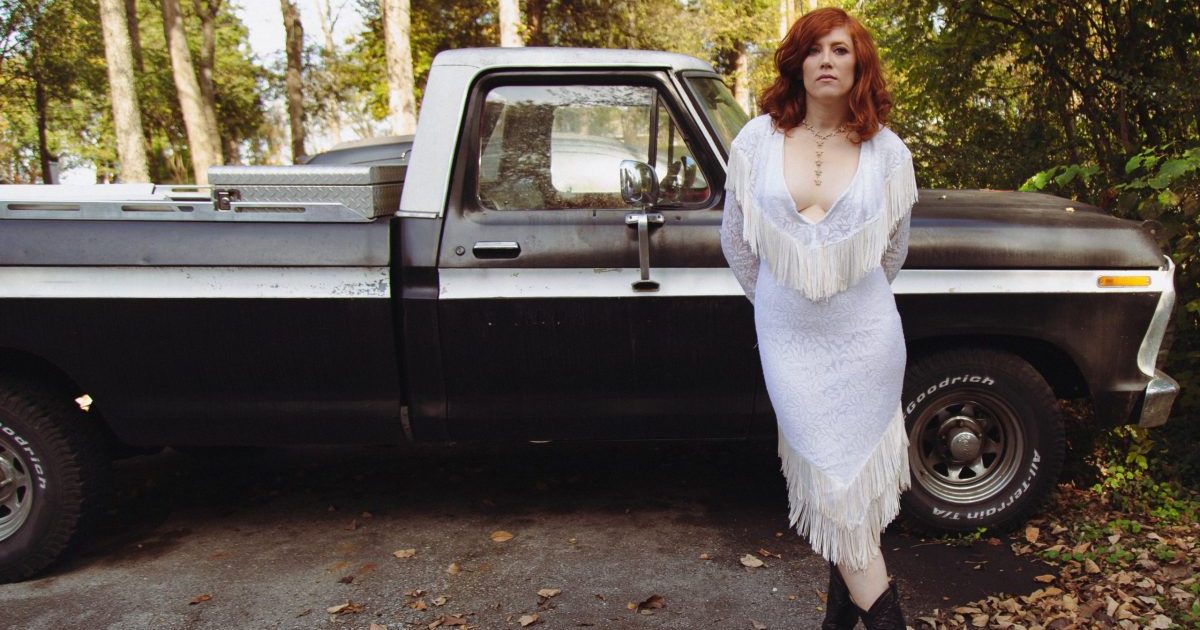 Tori Amos. I don’t think my music sounds anything like hers, but she was a very formative musical influence for me. I didn’t write my first song until my late twenties, long after I’d stopped listening to her, but I find it hard to believe that her melodic sensibility hasn’t influenced me as a songwriter. Willie Nelson is up there as well, and his effect on my music is much more discernible on this record.

In a vague way, I always wanted to be a musician, but I never actually did anything to move the dream forward. I didn’t go to school for music, I didn’t try to write songs, and it wasn’t until I lived in Argentina in 2010 that my career took its first steps. I had randomly gotten a job singing jingles for Jeep and MTV that aired throughout Latin America, and that led to me singing with a friend’s band. I had a ton of stage fright and it was 4 a.m. at a house party, but that performance gave me a feeling that I was finally doing what I was supposed to be doing.

My mission statement is simply to get better at my craft, and to know myself more intimately as I pursue it. I want to get better at singing, I want to get better at being in the moment onstage, and I want to write interesting and meaningful songs. For my next record, I particularly want to be more collaborative, both in the writing process and the production and recording process. Collaboration doesn’t really come easily to me because I’m simultaneously a control freak and hesitant to speak my mind when there’s a strong personality in the room. So that’ll be a challenge for me, but hopefully it’ll serve the music.

I think the advice of not judging your music while you’re still in the act of creating it is really important. I struggle with that a lot, and it results in very inhibited writing. Recently, I got the advice that too many artists are concerned with making every record their best-ever body of work, and really we should take it less seriously and just release what we create. I see the validity in that, but my curatorial urge is a bit too strong to swallow it whole. It can be a difficult balance between creating art for yourself and also asking people to listen to it. I think a lot about the intersection of art and commerce lately.

The most memorable is from my last show in Argentina, the night before I moved back to the States. I’d been crying for days about leaving, and after my last song the crowd chanted my name until I got back onstage for an encore. It was that rare show where the entire crowd was fully present for the experience. Everyone was just being super kind and generous with each other. It’s the only time people have chanted my name and I’m still kinda chasing that feeling.