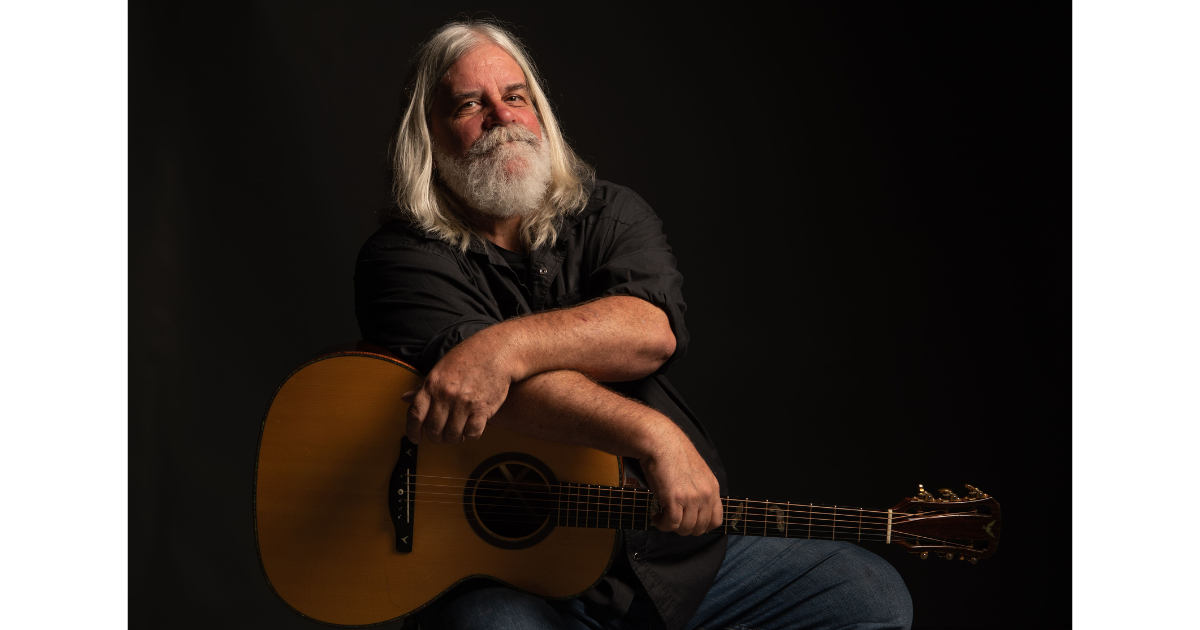 As far as big influences go, polka bands were my first taste of live music. Family weddings always had a polka band. Often Frank Granata’s band from Carnegie, Pennsylvania. As far as playing music myself, I’d have to say that seeing David Bromberg with his big band in 9th grade really set me on the path to developing a bluegrass obsession. They played several instruments each and really dug into traditional music in a lot of forms. I’m still musically ADD from that experience. The first time hearing Doc Watson also blew my mind.

The first time I knew I wanted to be a musician is way too early to remember. I have a photo of myself at three-years-old playing a plywood guitar my brother made for me, dressed as a Beatle. Ten years later, I went to the Smoky City Folks Festival in Pittsburgh and saw 40 old time musicians playing a tune together under a tree in the park. The social aspect of music dawned on me there. I realized I could travel and meet people by playing music. Boom. I was all in.

My musical mission statement is centered around having a good time. Music brings people together usually as their best self. It’s my job to make them happy. They made the choice to spend time with me and the band. Dancing’s fun. Humor goes a long way and improvising about the here and now always seems to bring folks further into the moment we’re all sharing. Making the world go away for a bit is a good thing. On the other hand, artists have a responsibility to interpret the current cultural situation and that may involve politics. That doesn’t scare me. Some of the best moments of my career have been singing a song from my heart that makes you think of social justice issues.

I’d say the best advice I’ve ever received is to be myself and know that expressing your real self is far more important than trying to play to some imagined level of perfection. Bruce Hampton really drove this home. He’d be on stage with monsters like Jimmy Herring or Otiel Burbridge yet his simple soulful notes would bring the house and his band to their knees. It’s about the intention. Why are you playing something rather than how!

My ideal meal/musician combo would be to be in South Louisiana making a big seafood gumbo while BeauSoleil played in a picnic shelter next to the water. Food and music that reflect a place and the culture it grows out of is my jam!