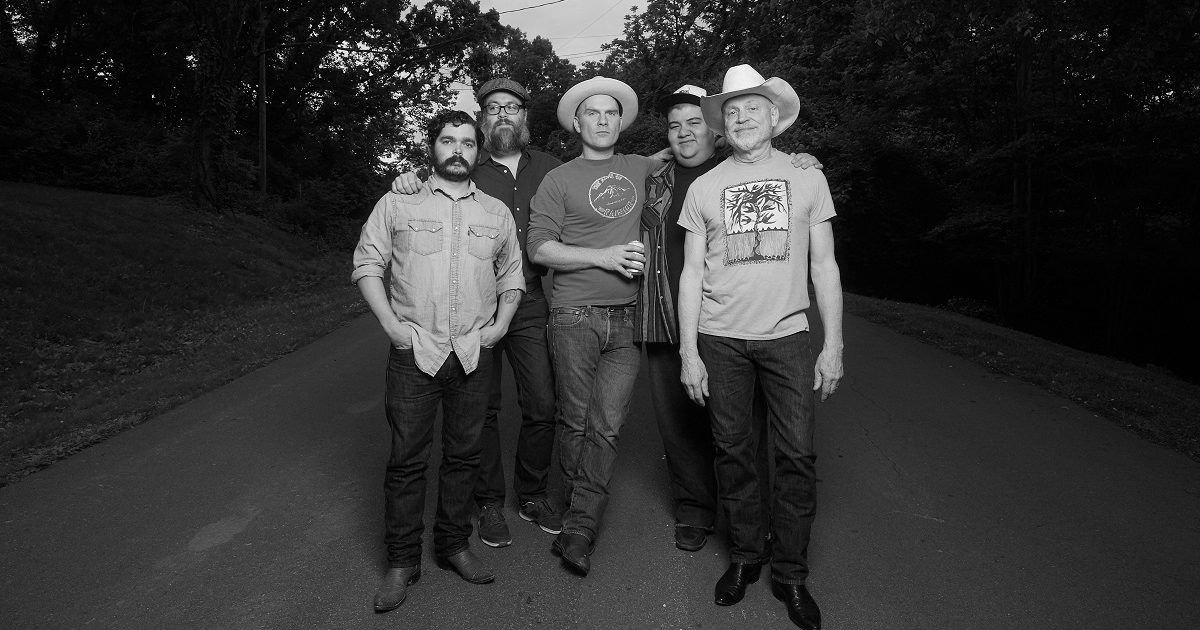 All responses by Jim Miller

When I was 17 years old, living in Branford, Connecticut, the only music I considered “real” was Jimi Hendrix. Nothing else mattered. Then, for reasons I can’t recall, some friends and I went to a concert by Ralph Stanley and the Clinch Mountain Boys in a small venue at Yale University called The Enormous Room. His band at that time included Ricky Skaggs and Keith Whitley, who appeared to be teenagers, like I was. From that point on, my musical life was forever changed. I became a “Ralph Head” and would hitchhike pretty much anywhere on the Eastern Seaboard to see his band play. Even though it’s hard to draw a direct line from Ralph Stanley to the music I write and perform today, I hope that some spiritual elements of his music have seeped into my own.

I spent 20 years touring with the band Donna the Buffalo. One year, we were hired to play MerleFest and our set, with Peter Rowan as part of the band, was scheduled to close the main stage, going on after Dolly Parton. We of course thought that this was our big break. But it turns out that Dolly talks quite a bit between songs and certainly nobody is going to cut her off. The length of our closing set kept shrinking.

When it got down to where it would be 20 minutes long, the stage manager asked: “Do you still want to go on?” Yes! So we rushed up there and started playing in our long-winded, jammy style. The stage crew could see where this was headed — I can’t remember whether we got through two or three songs before they shut down the house PA and monitors and turned the stage lights off. But our amps still worked! So we raged on as the audience stampeded for the exit gates. Priceless.

I spent my formative years in Saskatoon, Saskatchewan. When I was 7 years old, I auditioned for the Saskatoon Boys Choir and somehow made the cut. We got to wear a turquoise vest, a little white jacket, and a black bow tie. Unlike the other kids, I couldn’t read music, but I somehow faked it — learning my parts by ear. We toured the Prairie Provinces, performing in churches and schools, and it became clear to me that being a musician was my true calling.

I’m a Lepidopterist by training, the study of butterflies and moths. I’ve hiked endless miles through the jungles of Central and South America, searching for rare species. Those travels have opened my eyes to the vastness and beauty of the natural world. They’ve also exposed me to people in different countries who speak different languages, eat different food, and live day-to-day in intimate contact with nature. Such experiences inform my world outlook and provide musical inspiration in ways I can acknowledge, but not easily explain.

I would go to Bob Seger’s house — in Detroit I assume — and ask him to cook cheeseburgers on the grill. I can make the coleslaw.