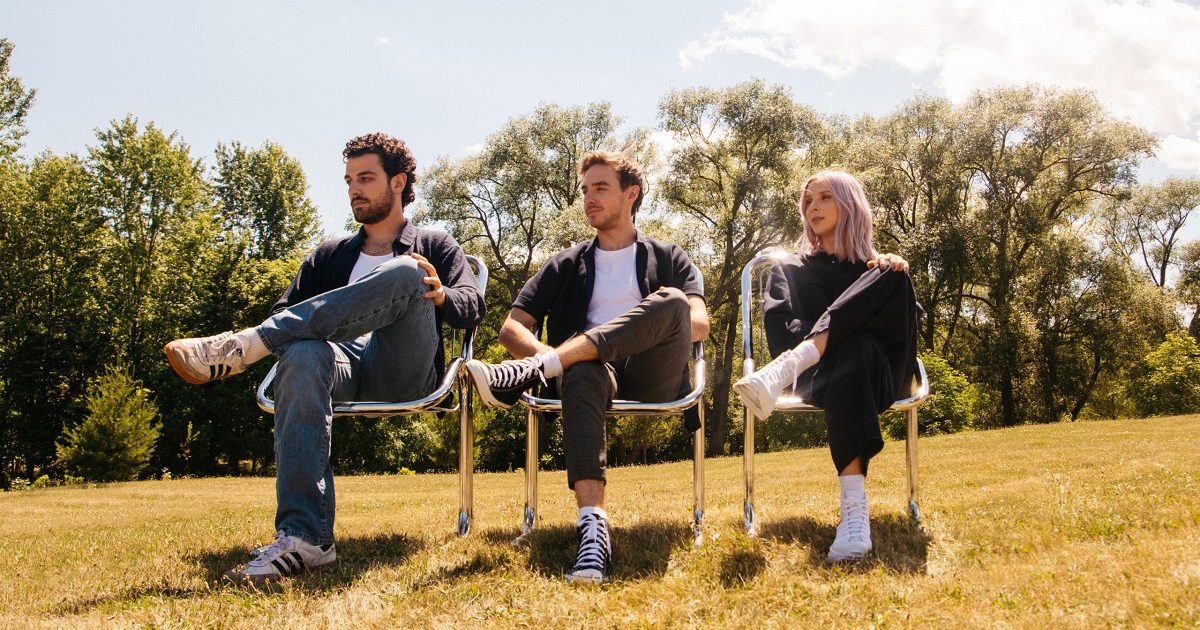 Artist: Wild Rivers
Hometown: Toronto, Ontario, Canada
Album: SIDELINES
Personal nicknames or rejected band names: We were very close to being called Wolf Island. Someone else unfortunately snagged that Facebook page in 2015 so we decided against it.

Very tough one. We all have many different influences for our songwriting, singing, playing, recorded music, live performances, they’re all different things. I’m going to go with Paul Simon. He’s probably my favourite songwriter, and over the course of his career he’s made so many incredible records with entirely different sounds. He has somehow found a way to have such depth, while sounding so light and casual. Love us some Paul.

We all have been doing vocal warmups which has been awesome. It’s basically buzzing our lips for 20 minutes and it’s kind of silly and fun. Then we huddle up and someone does a pre-show speech and we bonk heads and say “TEAM!”

Probably movies and TV are the main ones that inform our music. Character studies and stories about people are so inspiring. Recent ones that come to mind are Call Me By Your Name, Nomadland, and Minari. All kind of slow burns about people just getting through it. There’s no better feeling than connecting to someone’s emotion. I think that’s what we try to do with our songs — pursue being as honest as we can with ourselves and dig into how we really feel. And then hopefully someone will connect with that.

One of our latest songs, “Long Time,” was a tough one to crack. I took breaks from it and came back to it throughout a year to really carve out the melody and find the lyrics that fit. Sometimes it’s fast and sometimes it takes a really long time (sorry).

I think the moment I fully decided in my mind that this is what I wanted to do for my life was when we were making our first record. Going into the studio and crafting this big piece of art bit by bit was such an ambitious and exciting process. Everything coming together in real time. We had no idea what we were doing, and it was the best.