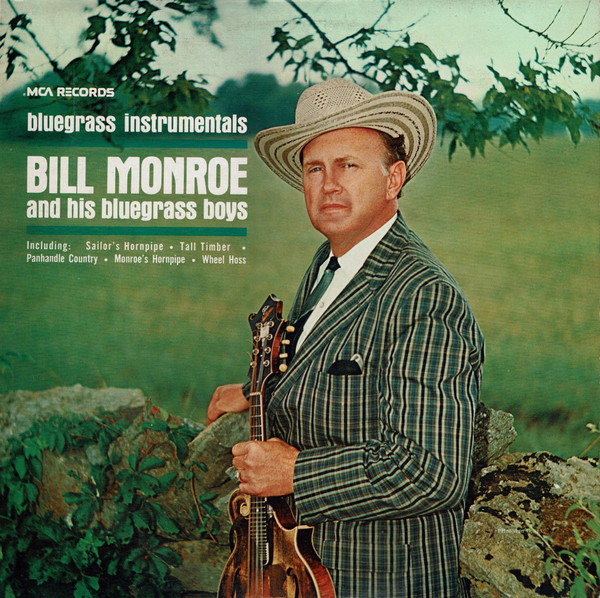 Bluegrass is notorious for having an extreme dearth of Christmas and holiday songs. The first, and often only one to come to mind, in jam circles and on set lists, is “Christmas Time’s a Comin’” — and deservedly so, it’s simply iconic. It’s true that many bluegrass bands and artists cover Christmas staples from outside the genre frequently and with aplomb, but holiday songs written by, for, and within the bluegrass community have been always hard to come by, that is, until recent decades, when career bluegrass songwriters became the unstoppable phenomenon they are today.

During my career as a banjo picker and the countless hours spent providing background music for holiday soirees, or performing seasonal shows, or even just spicing up a pickin’ party with a little Christmas cheer, I’ve always opted for a tune that fits the Christmas theme purely because of a technicality. Bill Monroe’s “Santa Claus” was named for the town in Indiana, not the jolly, red-suited philanthropist who lives at the North Pole. Its melody doesn’t even marginally reference or imply any sort of intrinsically Christmas-y themes, it’s just a fun, bouncy, chromaticism-filled Monroe tune, once again named after one of his countless destinations. But hey, when you don’t have enough Christmas songs, you have to make do! And “Santa Claus” is always an excellent choice, especially when it’s a recording with Bill Keith kicking it off on the banjo.