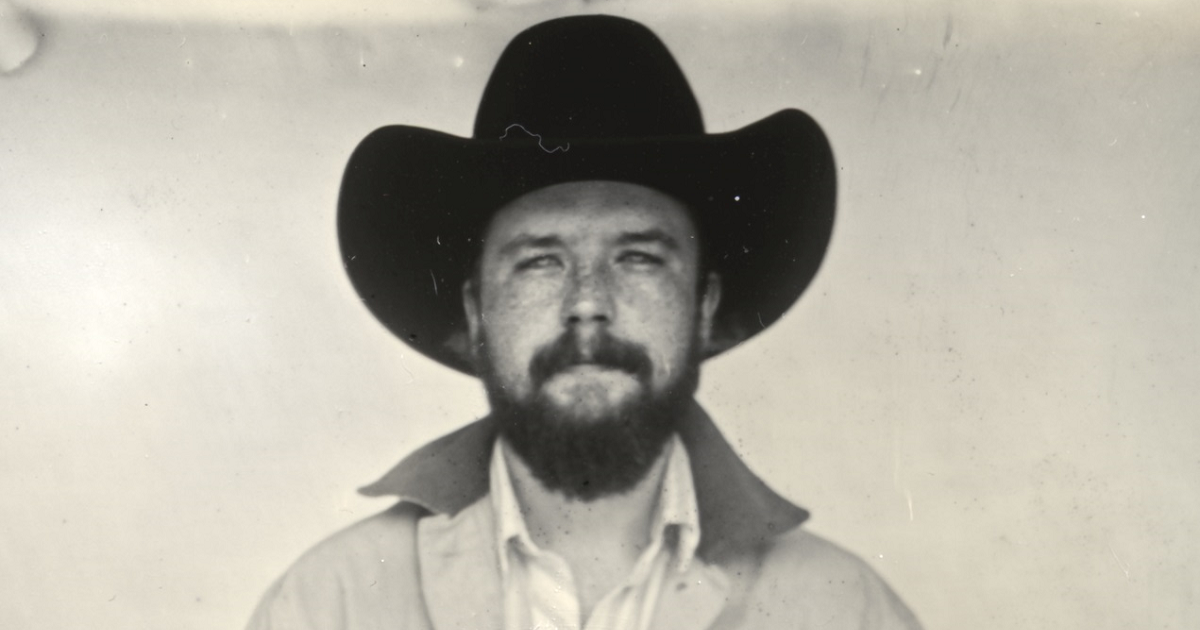 Canadian country singer Colter Wall has been slowly diffusing his rich, deep voice throughout the Americana world. In 2020, the singer from Saskatchewan announced his third album, Western Swing & Waltzes and Other Punchy Songs, with the release of a cover of the Stan Jones classic, “Cowpoke.” The album is a gold mine of soothing classic country sounds. Recorded in Texas, Wall performed the music with the band he travels with, fashioning a familiarity with outside material that dovetails nicely with the Western sound that’s heard in Wall’s songwriting, too.

For a long while, Wall only sang “Cowpoke” live, and to the praise of his fans, he has finally committed the cover to record. He possesses a keen sensibility for Western culture — the music he creates is fresh, but bears great resemblance to deeply ingrained musical traditions. Buy it, download it, stream it; do whatever you have to do to hear Western Swing & Waltzes and Other Punchy Songs. You can watch Colter Wall sing “Cowpoke” in Bar Nunn, Wyoming, for Western AF below.