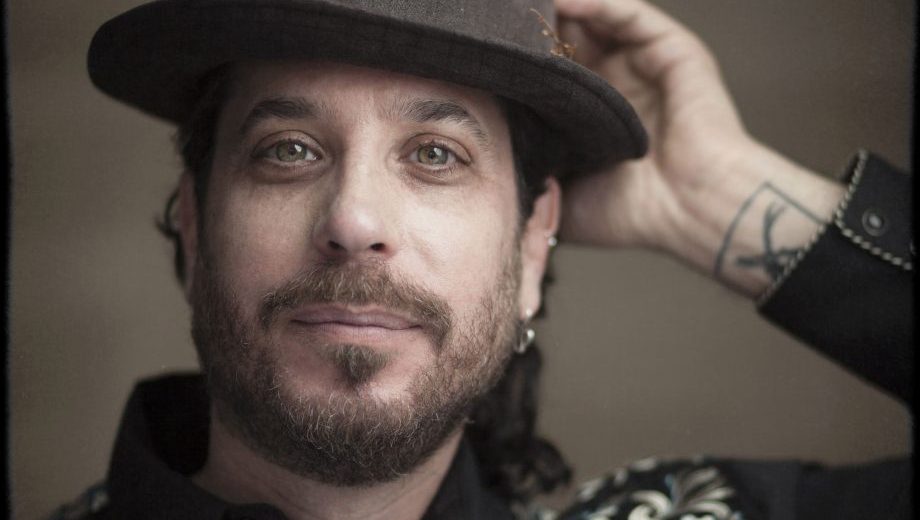 There are two moments that really stand out to me. My wife Carrie Elkin and I got to perform at the Ryman Auditorium for a show with Emmylou Harris a few years ago. That represented so many dream moments of mine colliding in one evening that it was utterly surreal and disorienting. The other evening that especially stands out to me was a show when Carrie and I were on tour with the podcast “Welcome To Night Vale,” and Carrie had just announced she was pregnant, and immediately began to crowdsource the name of our daughter live in front of 2000 lunatic Night Vale fans. It was a beautiful silly moment of shared celebration.

I’ve always been a lover of photography, both as an appreciator of other’s photography, and of taking my own shots. I love the static nature of the form, the sense of capturing something fleeting. And I love how that static nature forces your eye to choose images that have some sort symbolic quality and associative properties to try and tell a little story in one still impression. It’s a lot like songwriting in that particular way.

I had only been writing for a couple years when 9/11 hit, so it was a craft I was still learning and not very confident in. But like everyone else at that moment in time, my mind was hard at work trying to process all the emotions and geopolitical realities of the situation. So it wasn’t like I set out to write a 9/11 response song, it’s just that I write about the things that are on my mind, and that’s what was on my mind. But it was such a complex stew of emotions that it was extremely hard to distill it down to what felt like a fair and nuanced encapsulation. In the month it took me to write that song (called “Already Done”) to my satisfaction, I wrote about four or five other songs, cause they all felt so easy by comparison, that they just popped right out.

Be inspired by everyone and don’t listen to anyone. Cause, y’know … it’s beautiful to be inspired and influenced by the work of other folks in your community. At the same time, you have to have an unflinching internal compass as an artist or you’ll lose your way.

That’s a great question! I think the answer is very often. I question the word “hide” though. Sometimes it is hiding. But sometimes it’s choosing a voice that can best deliver the message, and sometimes that’s not the first-person. And sometimes you’re just writing a fictional account in the third person and realize somewhere along the way that the character is starting to feel suspiciously familiar. I think it’s true that, at the very least, we put a lot of ourselves into everything we create, whether it ends up in a highly coded form, or whether it’s completely straight forward.

I picked songs that in one way or another changed the course of my personal life:

I discovered Dylan’s music when I was a very disaffected 15-year-old. I thought the world was insane and everyone in it was blind. I still think the world is insane, but Dylan taught me that not everyone was blind, at least, and he helped me start getting my head around the madness of it all in a manageable way. I connected very strongly with his worldview (especially with the stuff he was writing from 1964-1966), and it had a powerful affect on my sense of isolation. From across the world, and across two decades, there was a friend who would commiserate with me. It taught me a lot about the power of song.

This was the first song I ever heard Carrie Elkin sing, on the night we met. We would go on to become husband and wife, and so “Berlin” was sort of her siren song.

Anaïs Mitchell – “Why We Build the Wall”

I heard Anaïs sing this song around a campfire my first night at the Kerrville Folk Festival in 2006. Anaïs was one of about 20 young songwriters huddled together all night around the fire that evening, almost all of them new to me, and almost all of them would go on to become my closest friends and conspirators in this world of music. If the world could’ve heard the songs shared that night among compatriots, I feel like it might’ve fixed a lot of broken spirits.

Mississippi John Hurt – “I Shall Not Be Moved”

This album inspired me to get an acoustic guitar for the first time, and convinced me that if I practiced for 60-something years, I could get good enough at fingerpicking that I wouldn’t need a band.

My daughter was born to this album by Ayub Ogada. My wife asked me to pick some music for the birth, something that was calming, soothing, and ethereal. Ayub Ogada might actually be an angel. And Maizy was safely delivered.