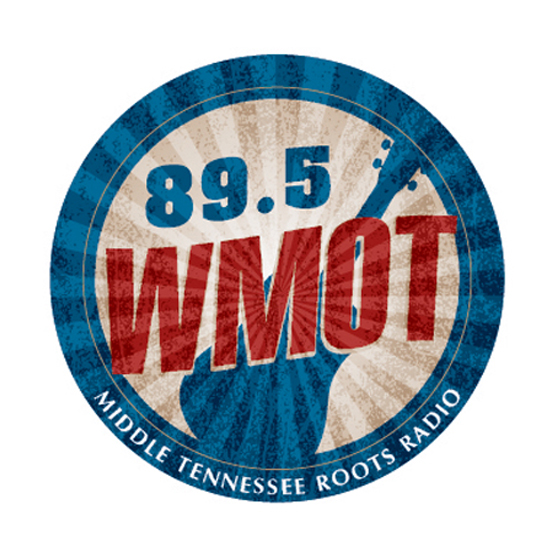 On September 2, WMOT-FM, Middle Tennessee State University’s public radio station, is changing its menu to one of Americana with the Music City Roots team stirring the pot. WMOT: Roots Radio will be Middle Tennessee's only channel programming the musical gumbo of bluegrass, folk, gospel, soul, country, and blues music that is Americana … andThe Bluegrass Situation Radio Hour will be one of numerous specialty spices, along with Music City Roots and Bluegrass Underground.

The 100,000-watt station, which first aired in April of 1969 and currently plays jazz on 89.5 FM, boasts the clearest and strongest radio signal in greater Nashville reaching from Bowling Green, Kentucky, in the north to the Alabama border in the south.

Rodney Crowell, for one, is very excited about the announcement: “Imagine, in our neck of the woods, a radio station with real people playing music they actually care about, even love. WMOT is bringing Middle Tennessee real music when we need it most. Miracles happen.”

The new WMOT will showcase and celebrate the past, present and future of American roots music with a focus on Nashville’s unparalleled track record of artistry and songwriting, while also highlighting regional and stylistic “roots and branches” from around the country and across the world.

Beginning September 11, Chris Jacobs will host The Bluegrass Situation Radio Hour on Sunday evenings at 8 pm CT, bringing the music from the BGS website to life. From Sitch Sessions to Squared Roots, Artist of the Month to Song of the Week, The BGS Radio Hour will offer a whole new way for fans to engage with the music they love.

Those of us who grew up making mixtapes and watching WKRP in Cincinnati are pretty excited!