Dan Auerbach, ‘Up on a Mountain of Love’ 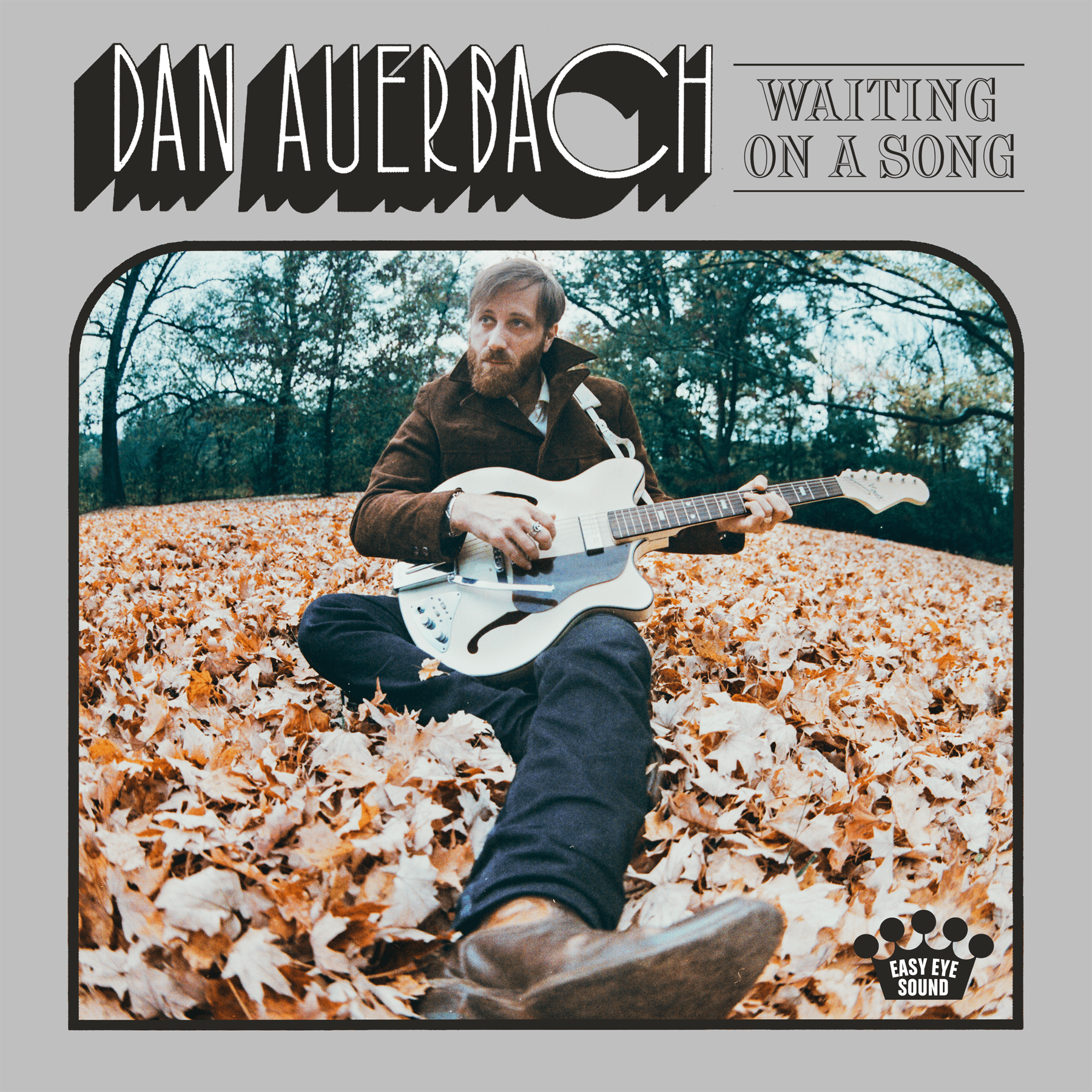 It’s February again — i.e. the time of year when we all must grin and bear it as the supermarket aisles fill with heart-shaped candies, pink marshmallows, and cheesy cards. Valentine’s Day can be sweet for a class of third graders, but downright silly for the rest of us, regardless of relationship status. Suddenly, restaurants offer $100 prix fixe menus, and love is supposed to be somehow equal to a box of only mildly tasty chocolates. In truth, the holiday is often as disappointing as a stray orange cream we return to the wrapper, half-eaten.

The true plus of the season, however, is the perk of new love songs. Dan Auerbach, whose delightful 2017 release, Waiting on a Song, was full of lush and trippy melodic tracks inspired by gauzy ’70s rock, certainly has one up his sleeve: “Up on a Mountain Of Love,” a jangly folk ode to infatuation dripping with notes of the Beatles’ Rubber Soul. It’s not complicated, the way good love songs (and, perhaps, good relationships) are, and far from the gritty reverb of his duo, the Black Keys. “With my head in the clouds, I think I’ll stick around,” Auerbach sings sweetly, tempering innocence with a bit of hidden mischief. It may not be enough to convince the doubters that Valentine’s Day is a holiday worthy of its rank in the grocery store aisles, but it’s a much better surprise than a box of stale Russell Stover candies. And one that will be just as palatable after everything else has gone stale.