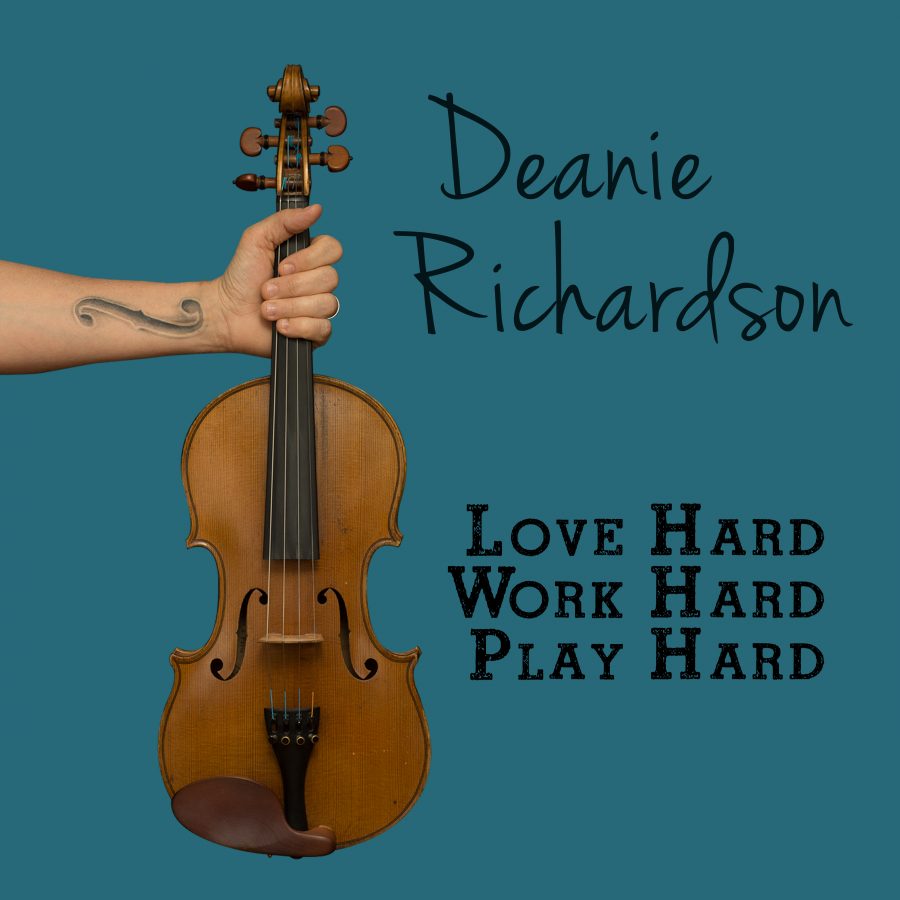 Nashville often feels like a town simply saturated by fiddlers. It is Music City USA, after all, and of that music, most is centered on the pop country machine, which thankfully still sees fiddles as prerequisites for most of the music being fashioned, manicured, produced, and cranked out by this city writ large. In and amongst the myriad fiddles and bows it takes a singular musical voice to stand out.

Deanie Richardson has just such a voice. Her fiddlin’ is just as fiery and unyielding as any other fiddler on the scene, but without ever being overbearing or cliche. She balances Texas influences and contest styles with her immaculate bluegrass chops — and that balance makes her the perfect shoulder to tap for all manner gigs, from house fiddler at the Grand Ole Opry, to touring with Vince Gill or Patty Loveless, or decidedly less normative-country acts like the Chieftains and Bob Seger.

Her anchor though, has always been bluegrass, and when she isn’t out cutting up and bringing slap-happy joy to the people with her currently Grammy-nominated ensemble, Sister Sadie, she’s making bluegrass/fiddle records like Love Hard, Work Hard, Play Hard (available now on Pinecastle records). Close friends and musical compatriots like guitarist Brandon Bostic (Patty Loveless, Blue Moon Rising), mandolinist Ashby Frank (Special Consensus, Earls of Leicester) and banjoist Gena Britt (Sister Sadie) round out the band du jour on “Soppin’ the Gravy.”

It’s a tasty barnburner that’s as precise as it is breakneck fast, with Deanie’s endless embellishments demonstrating that a) she has the listener exactly where she wants them and b) she’s having a whole lot of fun with it. If you’re craving a fiddler that stands out, grab a biscuit and hit play, because there’s plenty of deliciousness to sop up with “Soppin’ the Gravy” and we ought not waste a drop.