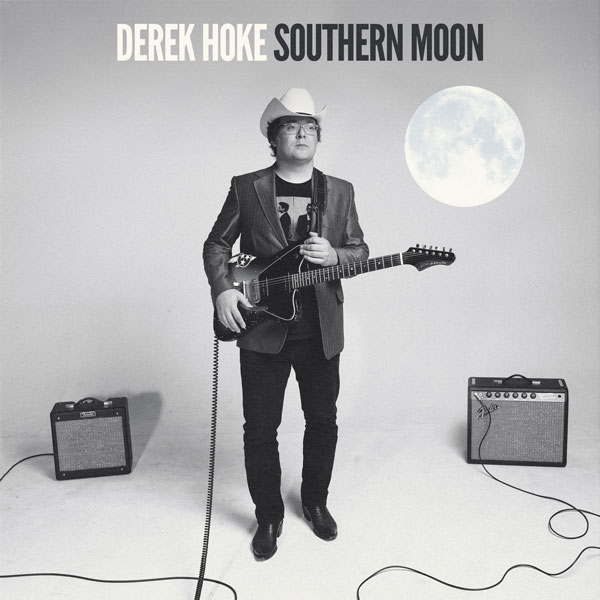 If you live in Nashville — specifically East Nashville — then Derek Hoke is your eminent host, with his weekly $2 Tuesdays event at the 5 Spot serving as your best bet to catch a smartly curated collection of emerging talent, drink cheap beers, or make an unexpected musical discovery. (Usually, it's all of those things.) But he doesn't just throw the party; he makes its soundtrack, too. Hoke appears on stage most Tuesdays, where he works through a catalogue of songs that shudder, shake, and groove with the steely composition — and slick propriety — of boogie-woogie kings like Roy Orbison. There's a classic touch and reverence for the dying rock 'n' roll tradition of occasionally keeping it clean — crisp lyrics, tight production unmarred by fuzz, tasteful riffs, and unwrinkled blazers — with an emphasis on putting the grit where it belongs. And that's in a dirty guitar vamp or wail of the harmonica.

Nowhere is this tactic more apparent than on "Trouble in Mind," off of his new third album, Southern Moon. With mouth harp courtesy of Willie Nelson's right-hand man, Mickey Raphael, the song slinks in with a bluesy roll that Hoke's smooth vocal croons right over. Like the Black Keys on "Howlin' for You," Hoke knows the power of a good Lightnin' Hopkins-era riff sidelined by a thumping drumbeat to propel a song straight to both the balls of the foot and the gut.

"I feel it down in my soul, into my heart, out of my head, I'm always thinking of you," Hoke sings. He's got trouble in mind, alright, but it's the music itself that hints at just what kind of mischievous behavior he might be after.