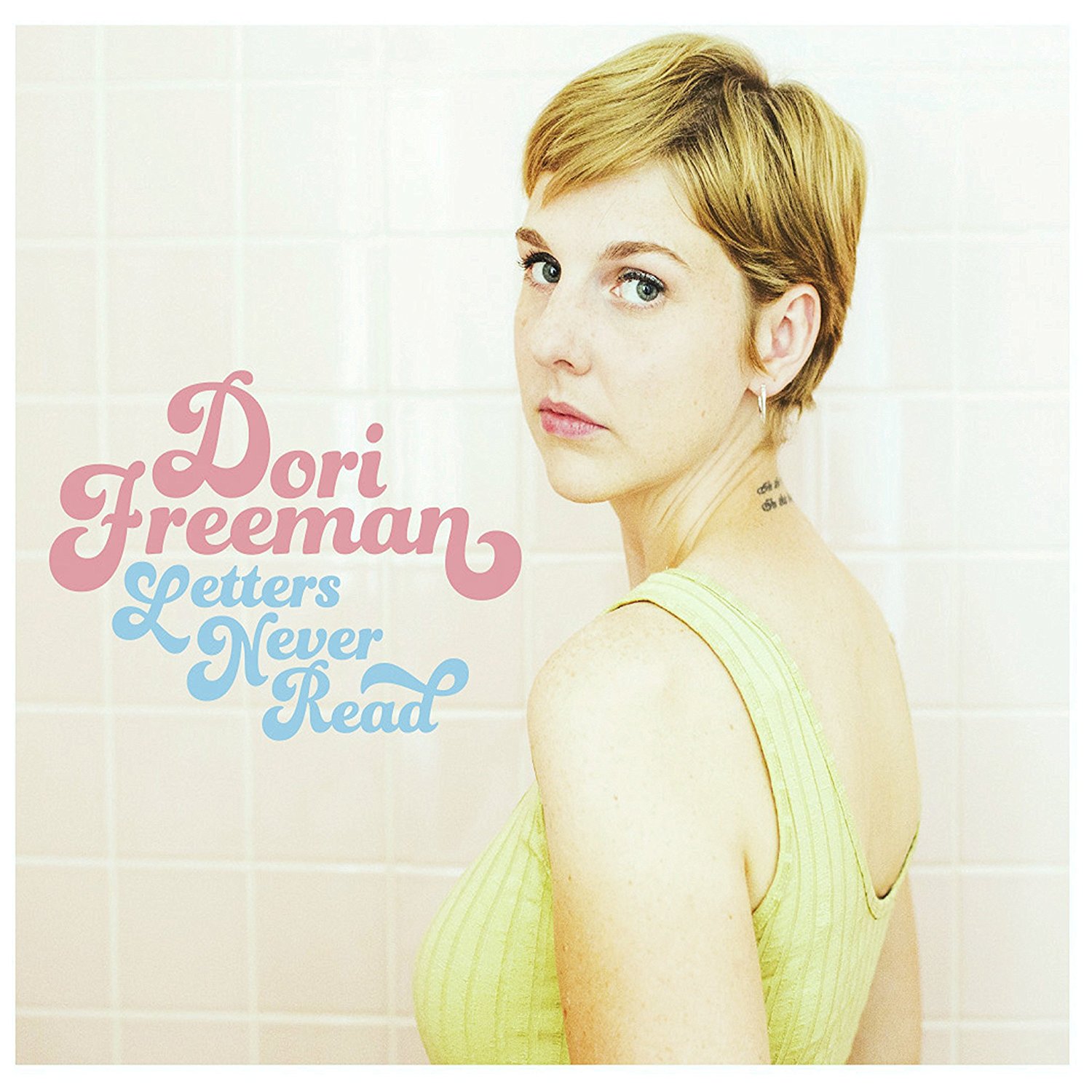 There’s nothing quite like a sad song that isn’t actually sad at all, or a happy song that’s anything but. It feels good to condition the emotions and not let things get too caught up in the predictable, the status quo. We’re programmed to think that minor keys and slow acoustics always mean that lyrics just as somber are to come; and we’re equally used to hearing sprightly tales alongside fast beats and carefree picking. But when music really gets interesting, is when this formula is dismissed completely: Often a tool of bluegrass, the instruments can walk a much different line than the brain, painting a more complex picture of the human experience. It’s rare that anything is cut and dry, anyway, and, like some mournful words paired with a dancing fiddle, there are usually two sides to everything … at least.

Dori Freeman, on Letters Never Read, knows this well. Many of her songs play with the ability to be many things at one time and unveil their true vulnerability once they have captured us within their inherent melodies. “Just Say It Now” is an ode to just getting the band aid ripped off before the pain is too intense, and it sounds delicate and light — a go-lucky sing-along with a gauzy, Lauren Canyon chug. “Just say it now before the silence makes me cry,” she sings. “From the beginning, I knew you would say goodbye.” Her voice is sharp and ethereal, pastoral and crisp, able to carry the task of complexity easily within a two-and-a-half-minute frame. Maybe the best sad songs are the ones that make us smile, too.