For a New Father, Dustbowl Revival’s “Be (For July)” Brought Comfort Amid Crisis 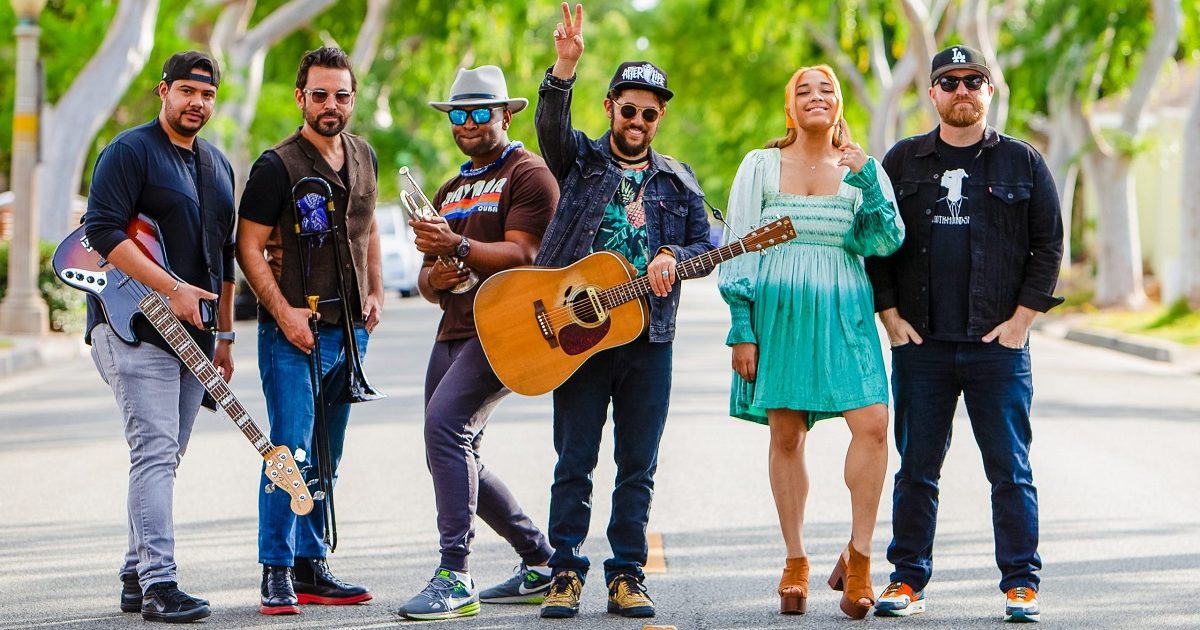 When words fail, music speaks. This is a truth that Dustbowl Revival lead singer Z. Lupetin experienced firsthand in January of 2021. That winter, Lupetin and his wife Taylor were expecting their first child, a girl that would be named July. After July’s arrival into the world and into the loving arms of her parents, Z. Lupetin’s fairy tale turned into a nightmare as wife Taylor started experiencing crippling pain and severe symptoms that left the doctors confused and unsure as they did all they could to keep her alive. Over the following weeks and months, Taylor battled through a host of life-threatening plot twists and was eventually diagnosed with an extremely rare condition called atypical hemolytic uremic disorder, a condition that currently affects about 400 people in the United States.

“This song is important to me,” Z. Lupetin says, “because in some way, it tries to tell the story of how we got here. I would go home after spending grueling days at the hospital watching my wife battle this sinister sickness, and when little July finally fell asleep, I’d play this song over and over on our old 1918 Steinway piano. It got me through. The chords comforted me. It is about the fear I was experiencing but more about all the hopes I had for my daughter and the time we could spend together as a family — if my wife could come home to us.”

Through strength, perseverance, and an inordinate amount of hope, Taylor pulled through and gradually rejoined the life of her family with newborn baby July. Having passed through such heights and depths of emotion and experience, Z. Lupetin went to the page. Performed by Dustbowl Revival, “Be (For July)” is a touching song in its own right. But in the context of the incredible story of the singer-songwriter and his family, it’s enough to bring anyone to tears. Take a look at “Be (For July)” and keep an eye out for the band’s new EP, Set Me Free.