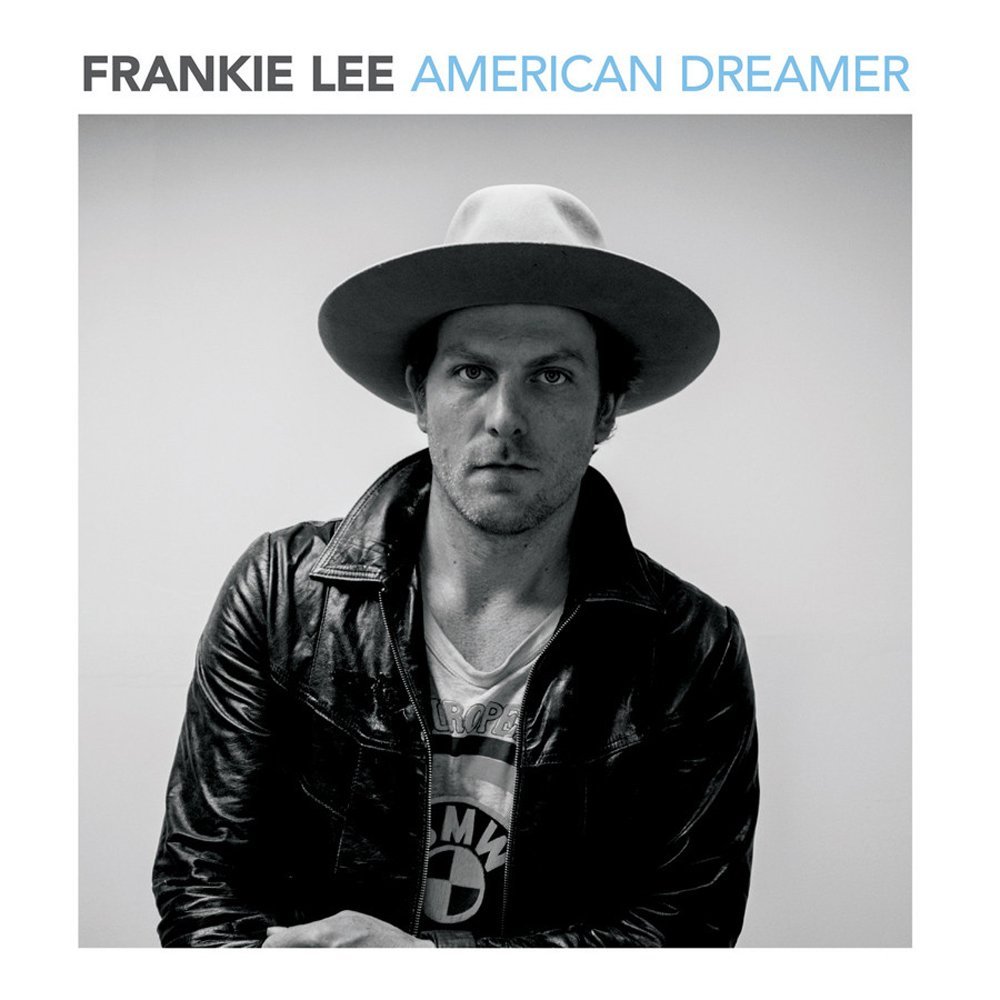 Frankie Lee doesn't care if anyone thinks that his new song, "High and Dry," is about smoking weed — with lyrics like "grow your own," which is presented as more of a proclamation and mantra than anything else, it's easy to make that mistake. But Lee, who hails from the Midwest and knows very well how important it is to be connected to our truest traditions, is actually praising something a little more fundamental than just lighting a joint: and that's the struggle of the American farmer, who often has a harder time surviving in a General Mills world than your neighborhood weed dealer.

With a soft, lightly rasped voice set to warm acoustic strums and tasteful, twangy embellishments touched by a polished sheen, Lee isn’t your everyday interpreter of heartland roots-rock: "High and Dry," like much of his debut LP, American Dreamer, doesn't just fall back on a cascade of guitars and hard denim, shouting his feelings to buck-the-man percussion. Instead, he channels his youth growing up in the small town struggle into songs where atmosphere is just as important as aggression, if not more so — it's a gentler call to arms, which, with his lyrical power and a keen craftsmanship that doesn't always rest on simple Americana tropes, is often far more effective.