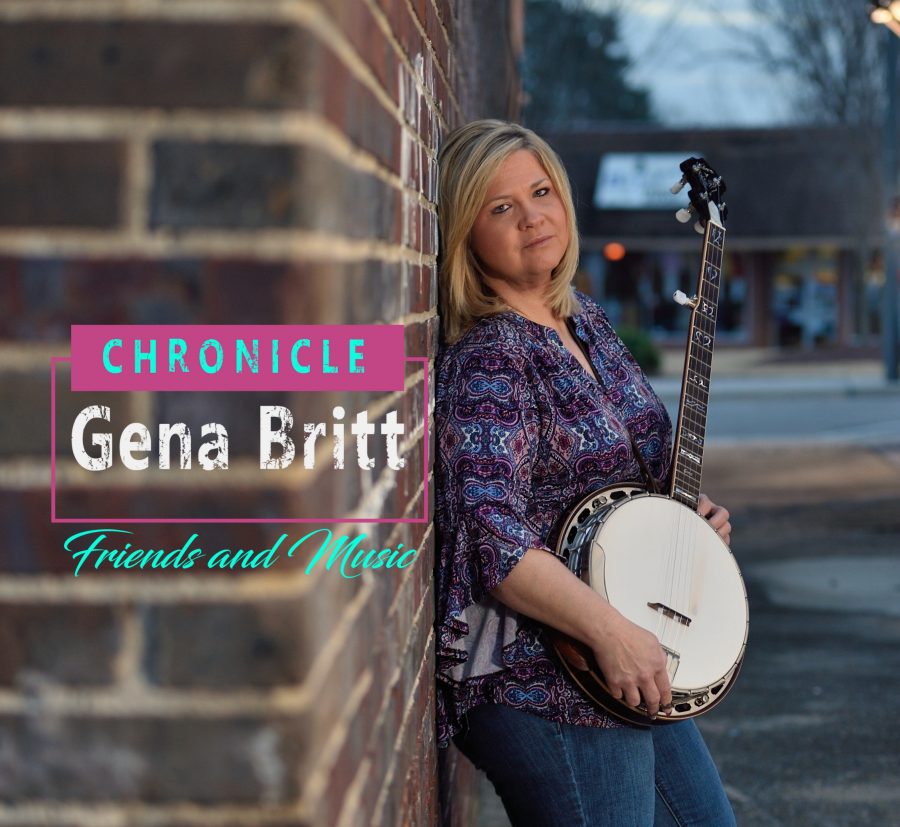 Given her expansive resume and deep list of awards nominations and accolades, you might expect banjoist and singer Gena Britt’s personality to be a bit more bold and brash. On stage next to her longtime friends in the Grammy Award-nominated outfit Sister Sadie she ranks as one of the quieter members — which is not so much a reflection of shyness as it is a testament to the entertaining gregariousness of her bandmates. That is, until Britt bears down on the five string and commences the peeling-off-of-faces. She has a patently unyielding right hand on the banjo, matched perfectly by the percussive, explosive, innovative fingerings of her left. Her personality comes through without apology and without giving her audience so much as a second to catch their breath, which of course must be continually (and understandably) knocked out of them by her picking.

Though she does step up to the mic with Sister Sadie to sing with some regularity — in fact, she was nominated for SPGBMA’s Female Vocalist of the Year Award in the early 2000s — she makes her pristine vocals the unabashed centerpiece of her brand new solo project, Chronicle. One of the album’s only two instrumentals is the rip-roaring traditional number, “Big Country” — this track definitely supplies bang for your tune buck. Immediately, listeners are reminded of that punchy right hand. Britt utilizes split seconds of space expertly, emphasizing downbeats and coordinated accents with her backing band without devolving into any of the overbearing tropes of “mash.”

Each of the track’s masterful musicians — Jason Barie (fiddle), Dustin Benson (guitar), Darren Nicholson (mandolin), Josh Matheny (Dobro), and Zak McLamb (bass) — take turns showing off their prowess, but not without …what do you call it? Taste! This is a tune that is not shy or mild — because neither is Britt, when you actually take a minute to look and listen.