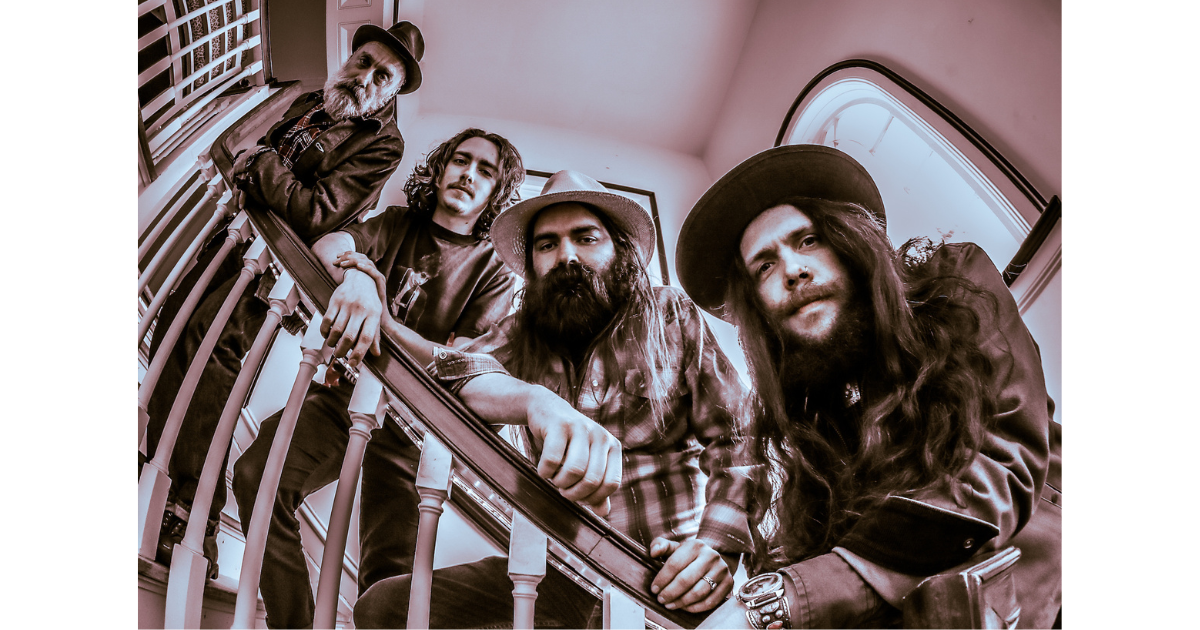 Since 1999, Hackensaw Boys have been pioneering and pushing the boundaries of alt-country. Now with a dozen albums to their name, the group out of Charlottesville, Virginia, continues to do so with their new, self-titled and self-released effort.

Colored with hints of punk, country, bluegrass, folk and pop, the project contains some of the most raw and wide-ranging songs from guitarist David Sickmen’s extensive catalog, with arrangements from Caleb Powers (fiddle/banjo/mandolin), Chris Stevens (upright bass) and David’s son, Jonah (charismo). Throughout the 11 tracks, Sickmen ruminates on everything from how people hide their grief and project it onto others (“The Weights”) to long-ago breakups (“Old New Mexico”).

“Old New Mexico” is one of several tracks from the album that Sickmen penned over a decade ago but never had a home until now. With his older cuts sprinkled between songs written in the past year or two like “The Weights,” the album offers a comprehensive look at the evolution of Sickmen and his art before and after he was treated for vocal polyps in early 2016. The album has also provided him much needed clarity, particularly in reference to “Old New Mexico.”

“[This song] lightens my mind because it made me realize that breakups aren’t new to me. I’ve been writing about them for 20 years,” says Sickmen. “I’ve been falling in and out of things for a long time now, so going back and finally recording this was a bit of a pressure release because it helped me to understand that despite all of these changes I’m still alive, well and moving forward with purpose.”

The self-titled project is one that Sickmen is prouder of than any previous album from the group, which was at one time a launching point for songwriters Pokey LaFarge and John R. Miller. However, despite Sickmen’s confidence, he stresses now more than ever about how he’ll get his work noticed in an era of overwhelmingly accessible streaming options.

BGS: I can see how streaming can be a double-edged sword. It helps to get your music out there, but at the same time it does the same for everyone else, too. It can be easy for your work to get lost in the shuffle of endless options.

Sickmen: It’s funny because as an artist I hate Spotify, but as a music listener I love Spotify. I now have more music than I can even fathom at my fingertips, but like you said there’s so much to consume that it’s easy for your work to get buried and forgotten. It can be discouraging, especially with how much money it costs to record and promote an album nowadays and releasing it independently like we are with this one.

I feel like the same can be said for social media. It’s critical to promoting yourself as an artist (if you’re able to correctly work the algorithms), but it can also be a very toxic, depressing and distracting space.

I’ve never been able to figure out the algorithms. Man. To be honest, I’m terrible at using Instagram and Facebook. I can’t help but post political stuff in support of things like reproductive rights and Black Lives Matter that I’m sure turn some people off. I care about that stuff just as much as I care about the band. I feel like as an artist it’s our duty to speak up about the ills of the world to hopefully help push the needle toward positive change.

Early in the pandemic I took a break from social media for a couple months and it was so refreshing. I found myself happier, less stressed out and more invested in the moment. The last thing I want is to be on my deathbed thinking, “Jesus, I spent 55,000 hours of my life on social media?!”  It’s insane how much of a distraction it can all be while at the same time being essential to promoting a business or brand in our modern world. It’s a necessary evil in that regard.

What led to y’all opting to self-release this collection of songs?

Our last few albums have been on Free Dirt Records, but when I brought this project to them they told me their release slate was already full for the year. As a result I ended up hiring them a la carte out of my own pocket to help with distribution and publicity. I’m literally in debt to this record, which is fine, but it just goes to show how much independent artists put on the line for a return that’s far from guaranteed. All those worries aside, this album feels like a more full-scale Hackensaw Boys project than anything we’ve done prior.

Turning to the songs now, one of my favorites on the record is “Strangers.” I love the line “Go on and take a chance on a stranger / understand our lives are all in danger.” I feel like it succinctly captures the essence of how we’re all going through our own struggles and owe one another more empathy and less animosity. Is that what you were aiming to channel with the song?

You’re spot on. The band was rehearsing one day and that line you mentioned just popped into my head. For a long time after that, the lyric just sat in my list of ideas. I knew what I wanted the song to say but was having a tough time figuring out how to say it. Then it finally came to me the night before going to record it. What I ended up with is a story about not being afraid of those perceived as different from you, because in reality we’re all human and have much more in common than we don’t.

Another song on the record that ties into those themes is your cover of Bob Dylan’s “All I Really Want to Do.” I understand that it made its way onto the album after you started jamming on the song one day with your son Jonah. What’s it been like having him become a part of your musical family?

It’s an incredible feeling. He was always around my music growing up, but he didn’t start playing himself until he got to college at Belmont University in Nashville. Despite getting a late start he’s caught on to things very fast and will soon be a better guitarist than me. He brings an immense amount of talent to the group on charismo and anything else he touches and has a great feel for the songs. At the same time he’s also my firstborn son, so getting to share time and make memories with him on the road when most touring musicians are spending extended time away from their loved ones is something I’ve been cherishing and don’t take for granted.

Is that what you’re singing about in “Only on The Brightside”?

It is. That song is my favorite on the album. It really captures the relationship between loneliness and happiness while out on the road. You can be happy with what you’re doing making music while also longing for the loved ones you’re away from. It’s a very melancholy tale, which is a writing style that I’ve always been drawn to, only now I’m a little less lonely on the road with Jonah around.

A Survivor of Her Dreams, Kelsey Waldon Returns With 'No Regular Dog' 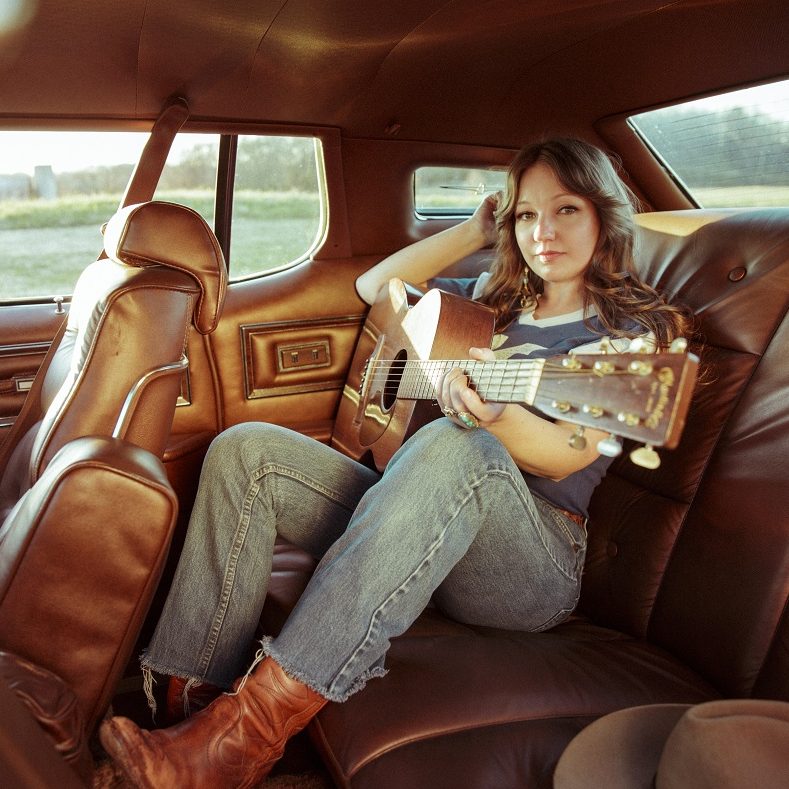 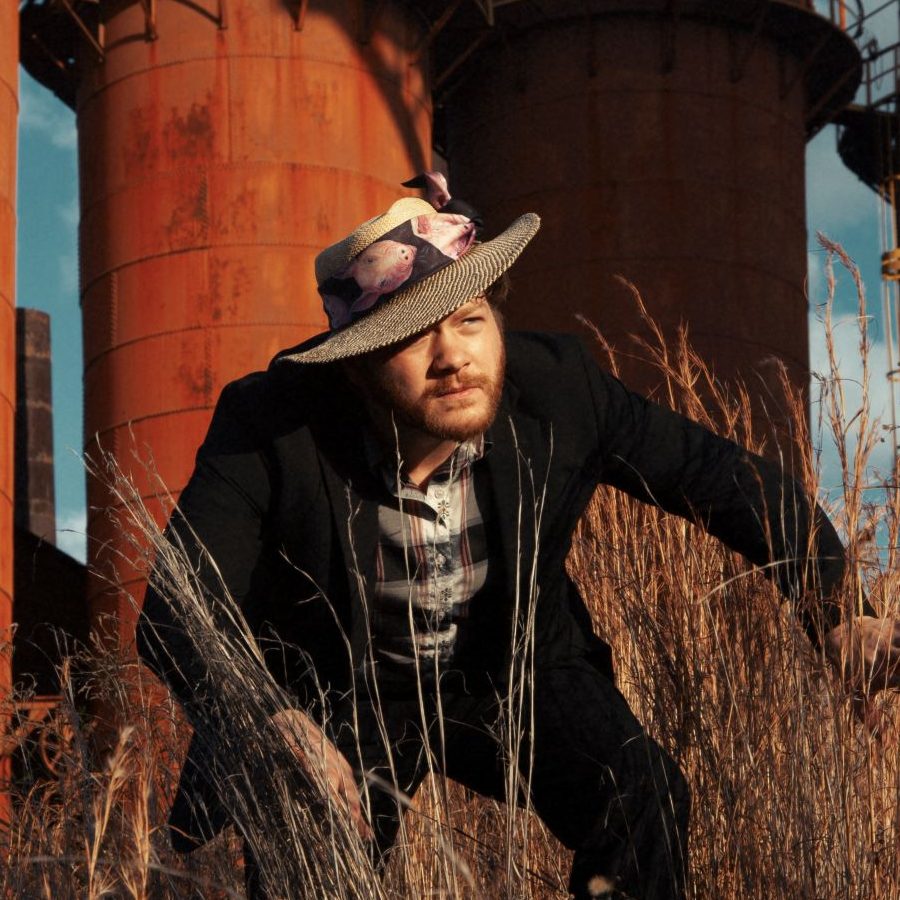 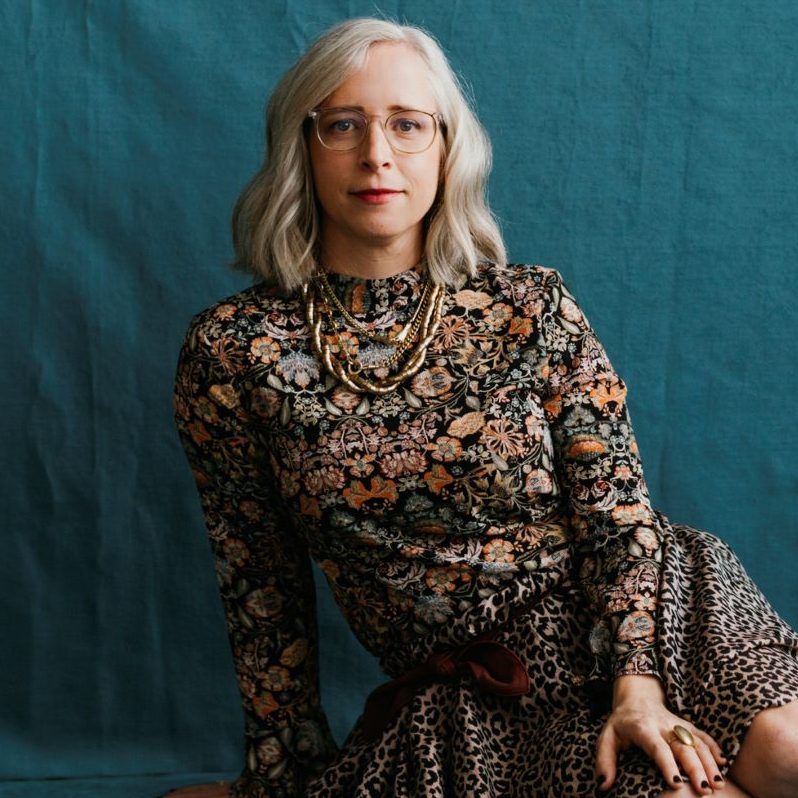