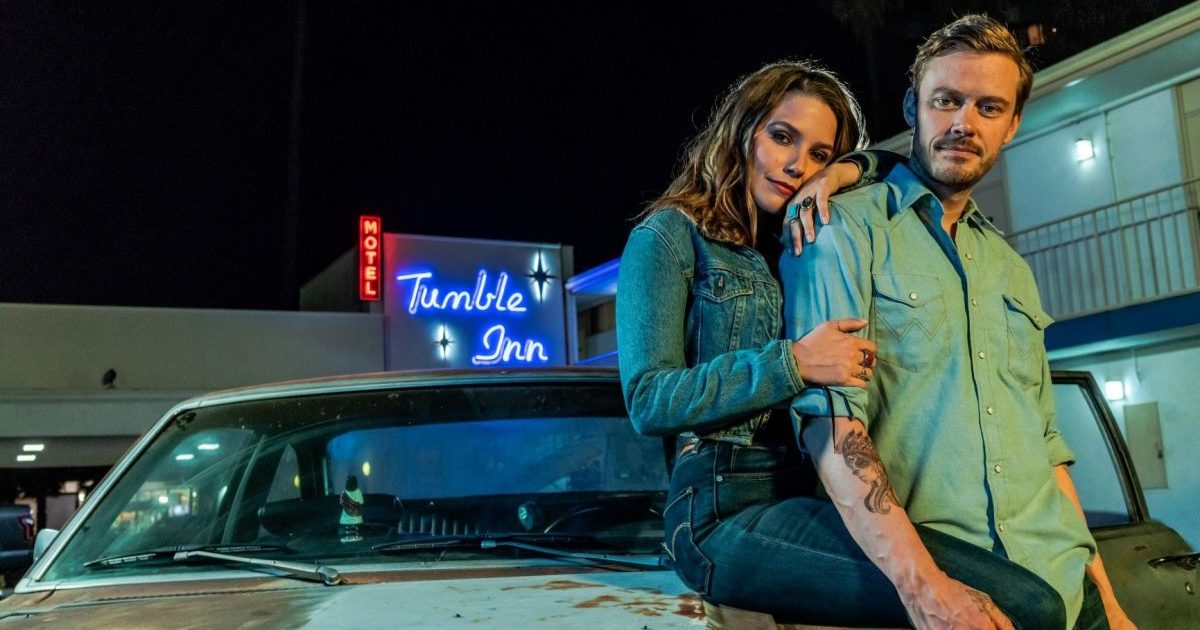 Filmmaker Justin Corsbie’s Hard Luck Love Song is a caring homage to Americana music and specifically to the music and culture born in Corsbie’s hometown of Austin, Texas. The story is based on the famed Todd Snider song “Just Like Old Times” and uses a plethora of songs from many pillars of Americana and folk music. From Townes Van Zandt and Emmylou Harris to Gram Parsons and Daniel Johnston, Hard Luck Love Song sews Snider’s lyrics into the fabric of this timeless music, creating a truly authentic film that immerses the audience in the ethos of Americana.

Asked about music as inspiration, Corsbie says, “Good music creates such a visceral experience, and storytelling songs have always offered a great window into the less explored corners of American life. Todd’s song was a great jumping off point for this film because it set up an amazing vibe and introduced characters that I wanted to know more about. Todd has an uncanny ability to blend drama, humor, grit and wit, and I humbly tried to infuse this film with those ingredients through my lens as a filmmaker.”

As this debut feature has made its rounds at film festivals, piling up awards along the way, it has become clear that Hard Luck Love Song remains a passion project. This talented filmmaker has created a movie using stories, settings, and songs that are incredibly dear to his heart. The film arrived in theaters this month via Roadside Attractions. Check your local listings and see what the heart of Americana music looks like on the silver screen.