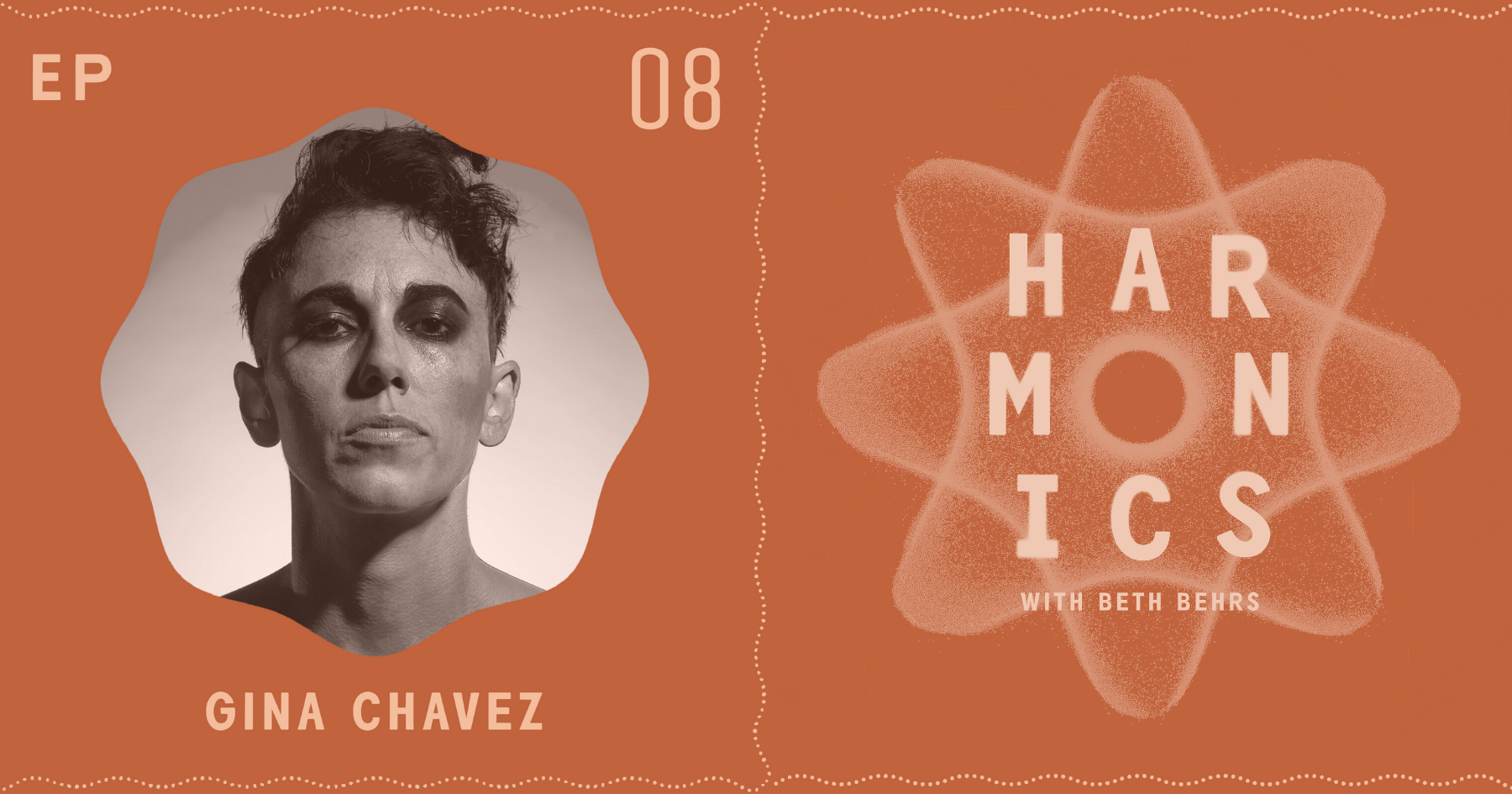 This week on Harmonics, Beth Behrs talks with Austin native Gina Chavez, a Latin Grammy nominee, queer Catholic, and an internationally acclaimed Latinx pop artist who is redefining Latin music in Texas and beyond.

A 12-time Austin Music Award winner, including 2015 Musician of the Year and 2019 Best Female Vocals, Chavez is an Austin icon. She has more than one-million views on her NPR Tiny Desk Concert, and she has done a 12-country tour through Latin America, the Middle East, and Central Asia as a cultural ambassador with the U.S. State Department. With host Beth Behrs, Chavez touches on the universality of music, growing up Catholic and coming out as lesbian in college, the ancient Latin American traditions that inform her music, and so much more. 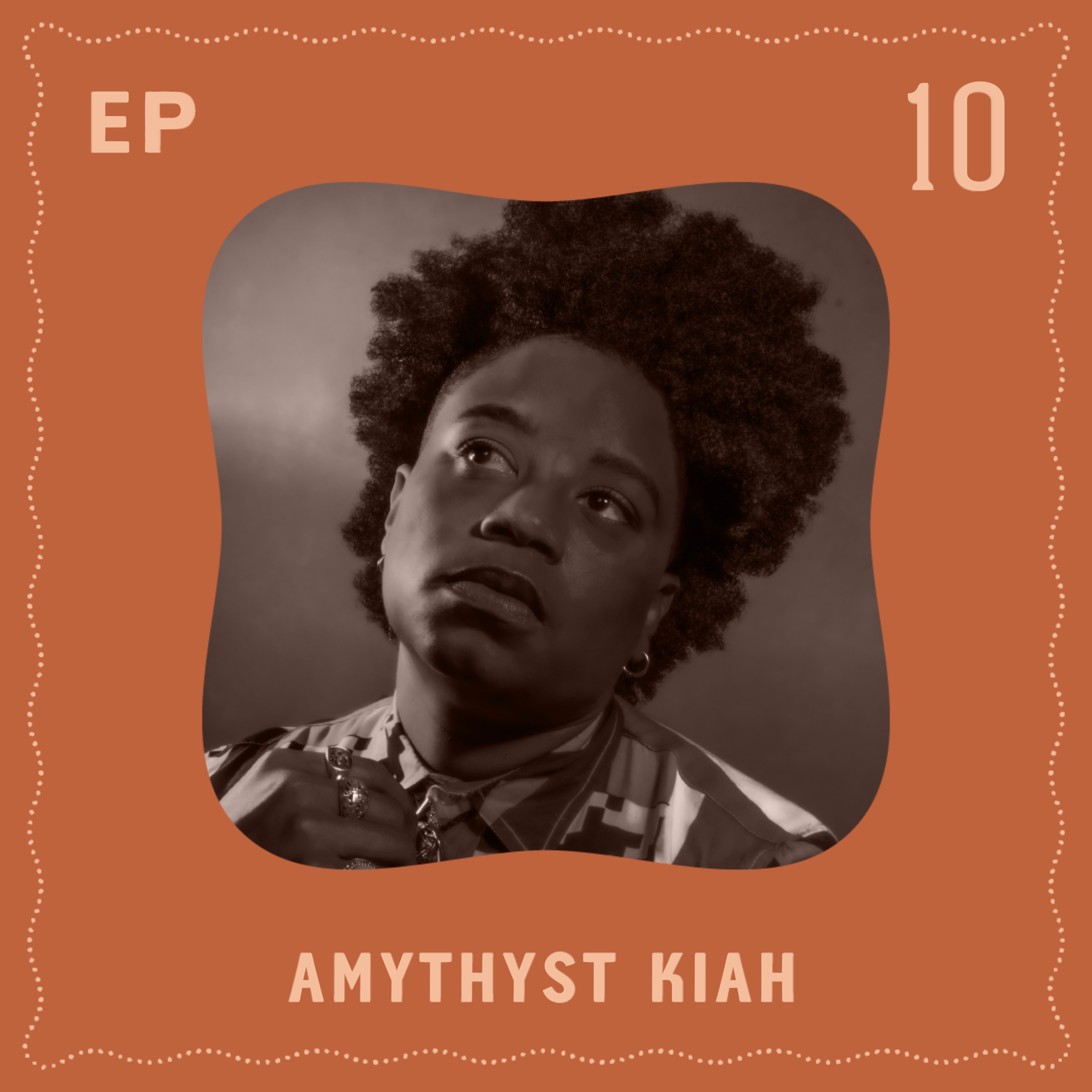