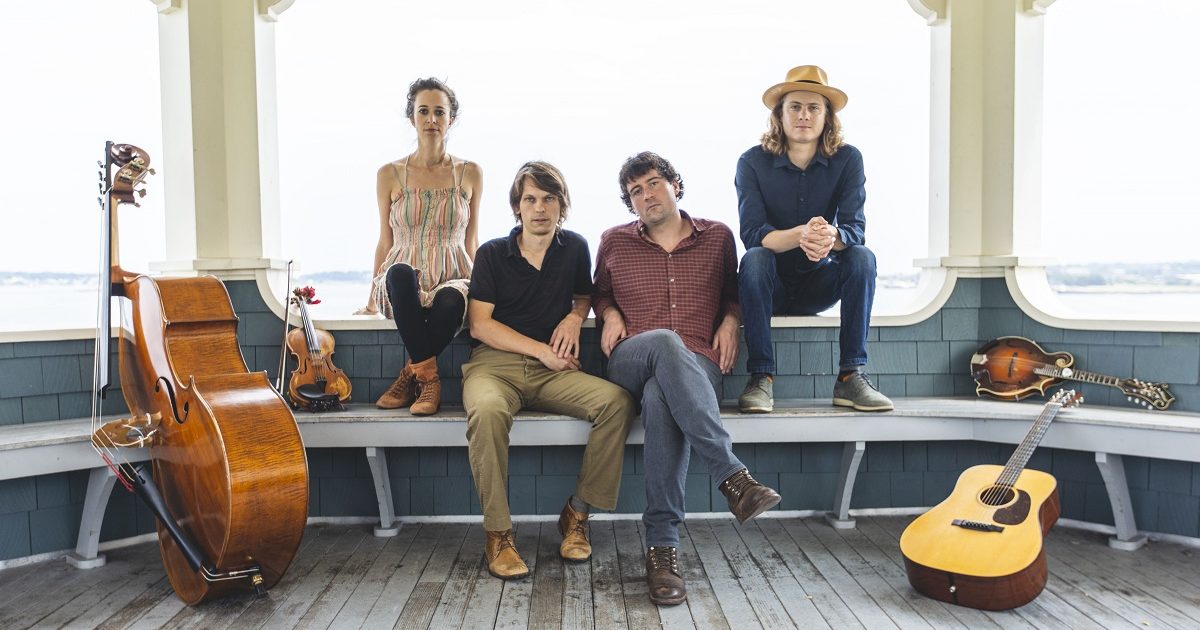 One of the most fearsome foursomes in modern instrumental bluegrass is at it again. A year on from the release of their sophomore record Formations, Hawktail spent their time off the road and in the lab over the last year, writing and arranging music that offers their characteristic finesse and virtuosity while never sacrificing melodic excellence. In the simple setting of a garage, the group performs “Antilopen,” which features a harsh, angular melody that gets traded around between bass and fiddle, while the guitar and mandolin provide rhythmic support and melodic responses.

As the song develops, all four musicians have a chance to really stretch out over the tune, passing the spotlight between them in a way that is playful and awe-inspiring at the same time. That’s no surprise when you consider the creativity of its members: Hawktail is composed of fiddler Brittany Haas, bassist Paul Kowert, guitarist Jordan Tice, and mandolinist Dominick Leslie. And if you haven’t treated yourself to this Nashville-based band’s music yet, we implore you to check out this live rendition of Lena Jonsson’s “Antilopen,” which was released this spring. You won’t regret it.