Hope Sandoval and the Warm Inventions, ‘A Wonderful Seed’ 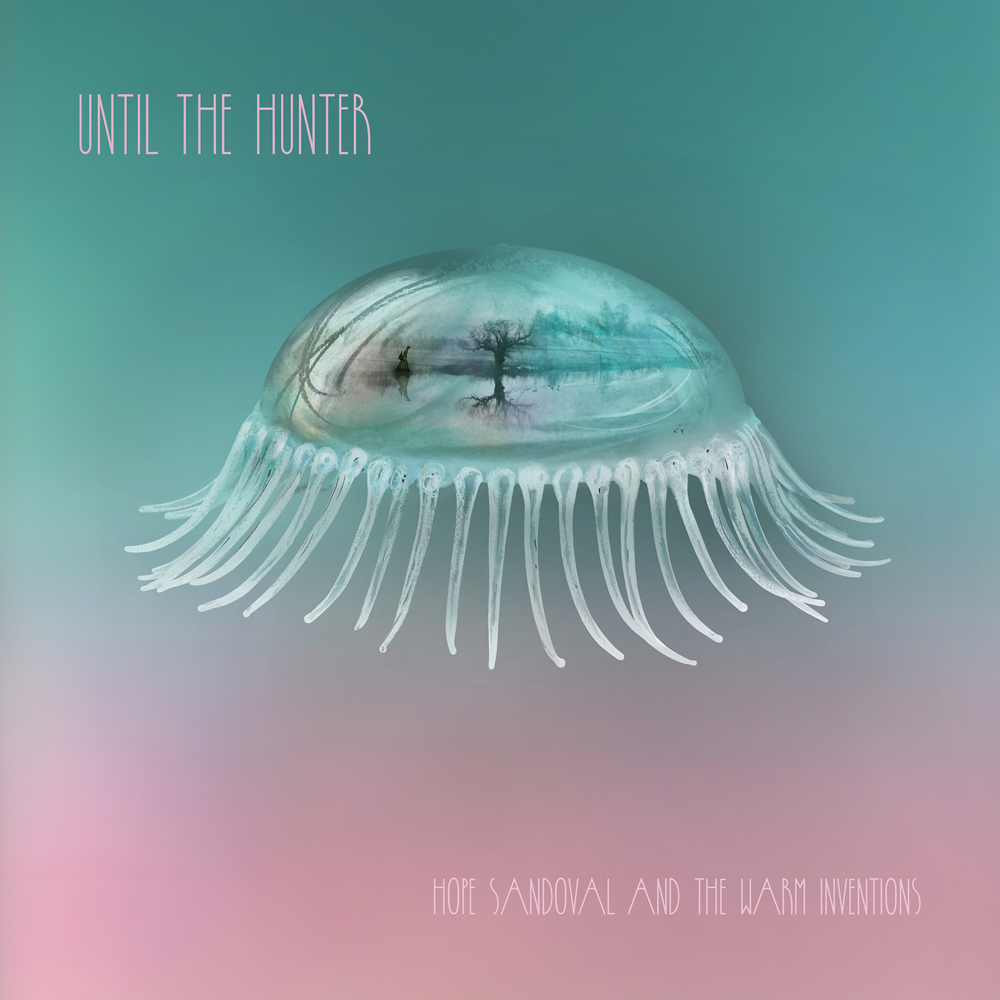 One of music's most transformative powers is to evoke a mood: In just three or four minutes, it can skyrocket us into nostalgia, hope, or misery, often without the lyrics even having to kick in. This is no secret; it's what songs are about — telling stories while also teleporting our consciousness to a different place and time. Often, though, it's done with much too heavy of a hand — synths, strums, or screams that pull by the collar instead of quietly wafting us along in-between blinks. Hope Sandoval was always able to do it in the most artful, authentic of ways. As the lead singer of Mazzy Star, her sensual coo was as powerfully mind-alternating as an edgeless, easy high. Take the iconic "Fade into You," which always manages to do just that with every listen, sliding up to us skin to skin.

Now, on her third album as Hope Sandoval and the Warm Inventions, Sandoval is still pushing those earthy boundaries. On "A Wonderful Seed," off of Until the Hunter, she sing-speaks a tale that lands in a place between the Irish seashore and a psychedelic dreamland. We may not know exactly where it exists, but it feels urgent and true, a snippet from an ethereal place where riddles are rhythm and melodies menace. It doesn't just evoke a mood: It creates one, making us miss this secret corner of the planet we never even knew. It doesn't just transform: It strokes the imagination. And that, indeed, is a most wonderful seed.