I Am a Poor Wayfaring Stranger: 20 Versions of an American Classic 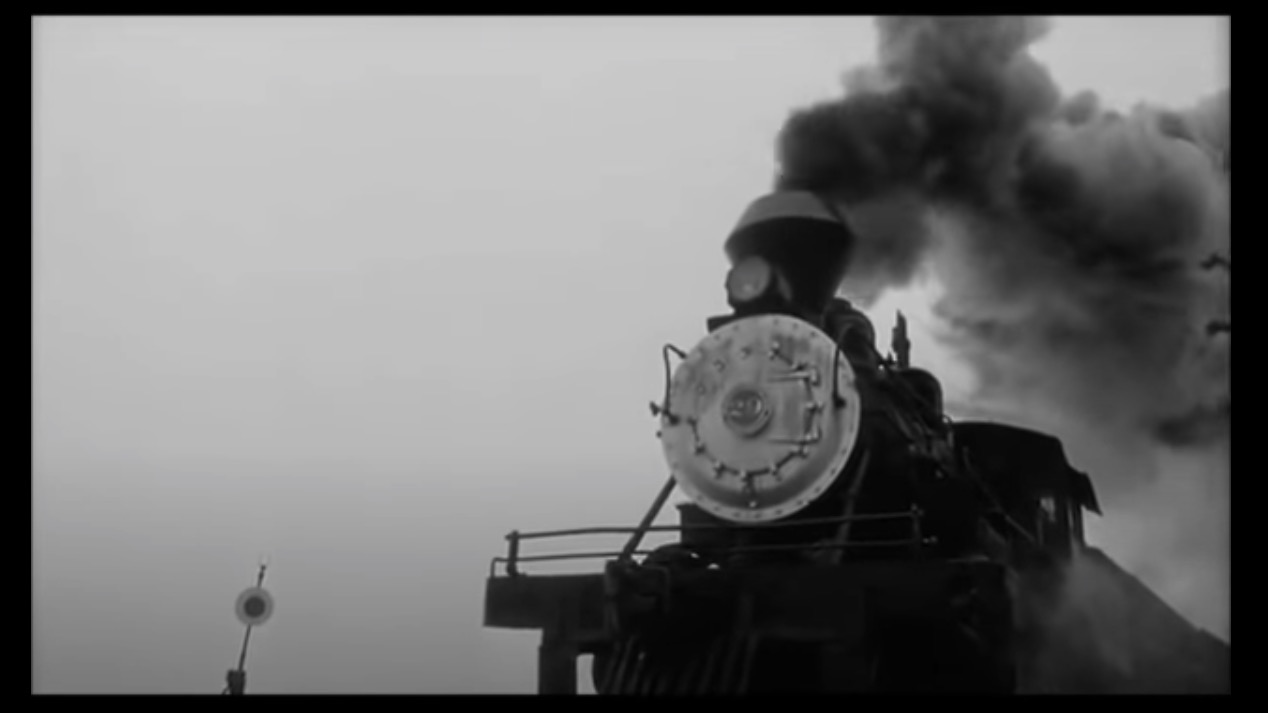 While the traditional “Wayfaring Stranger” has been at the foundation of North American music for at least two centuries, its origin is far from exact.

Some historians have traced its genesis to the 1780s, others, the early 1800s. Depending on who you’re talking to the song may be a reworked Black spiritual, a lifted native hymn, or even a creation of nomadic Portuguese settlers from the southern Appalachian region.

The song, which features its singing protagonist contemplating better times with their family in the afterlife, first gained popularity at Appalachian revivalist sermons before slowly spreading westward with the pioneers. Though “Wayfaring Stranger” has remained a gospel constant ever since, what has probably done more to solidify its place in the American musical tapestry is its constant rediscovery and renewal in the near-secular and popular musical worlds.

In the 1940s, renowned actor and singer Burl Ives made “Wayfaring Stranger” one of his signature songs. By the hippie era late-1960s it was Joan Baez who introduced the free love set to the song. Next, Emmylou Harris turned it into a minor hit in 1980 and then The Man In Black himself, Johnny Cash, reclaimed it in 2000 during that magical late-career renaissance he had. In the song’s latest resurgence, British pop star Ed Sheeran has turned a near a cappella-and-vocal loops version of “Wayfaring Stranger” into a much-copied YouTube phenomenon.

With its evocative lyrics and magnetic melody it’s hard to do “Wayfaring Stranger” wrong. After all, Sunday school teachers and folk festival third-stagers have been churning out entirely competent versions of the song for decades. That said, the best versions of “Wayfaring Stranger” can be so much more. When a musician captures that gravitas and world weary challenge just right it’s like a lightning bolt right to the soul.

16 Horsepower
16 Horsepower/Wovenhand singer David Eugene Edwards has made “Wayfaring Stranger” one of his signature songs, with a version of the track appearing on the 16 Horsepower album Secret South as well as the 2003 Jim White documentary-adventure Searching For The Wrong-Eyed Jesus.

Neko Case
The fire-haired singer recorded a particularly stirring version of “Wayfaring Stranger” for her 2004 album The Tigers Have Spoken.

Johnny Cash
This song, which appears on Cash’s 2000 album American III: Solitary Man, perfectly captures the mortality that infused much of the Man In Black’s latter period recordings.

Emmylou Harris
Seen here performing the song on Pop Goes The Country in 1980, Harris recorded the song for her album Roses in the Snow. Her version would hit #1 on the Billboard Hot Country Singles chart and #1 on the RPM Country Tracks chart in Canada.

Ed Sheeran
The British pop singer’s version of the song uses loops of his own voice as musical accompaniment. The YouTube video of his unique performance has over 12 million views so far and numerous imitators.

Joan Baez
Baez recorded “Wayfaring Stranger” for 1969’s David’s Album, a record of mostly traditionals. It was created by Baez for her then-husband David Harris who was about to be sent to jail for resisting the draft.

Sam Bush, Bobby Hicks, Allison Brown
This all-star trio of bluegrass-newgrass players got together to perform a rather epic eight-minute instrumental version of “Wayfaring Stranger” at Harvard University’s Barton Hall in 2010.

Tim Buckley
This version by late troubadour Tim Buckley was recorded in 1968 but only came to light in 1999 with the release of his Works In Progress compilation.

Eva Cassidy
Knowing the tragic story of American singer Eva Cassidy’s short life adds a sad edge to this mellifluous rendition from the Eva By Heart album which was released after her death in 1996.

What versions did we miss? Tell us your favorites in the comments below.