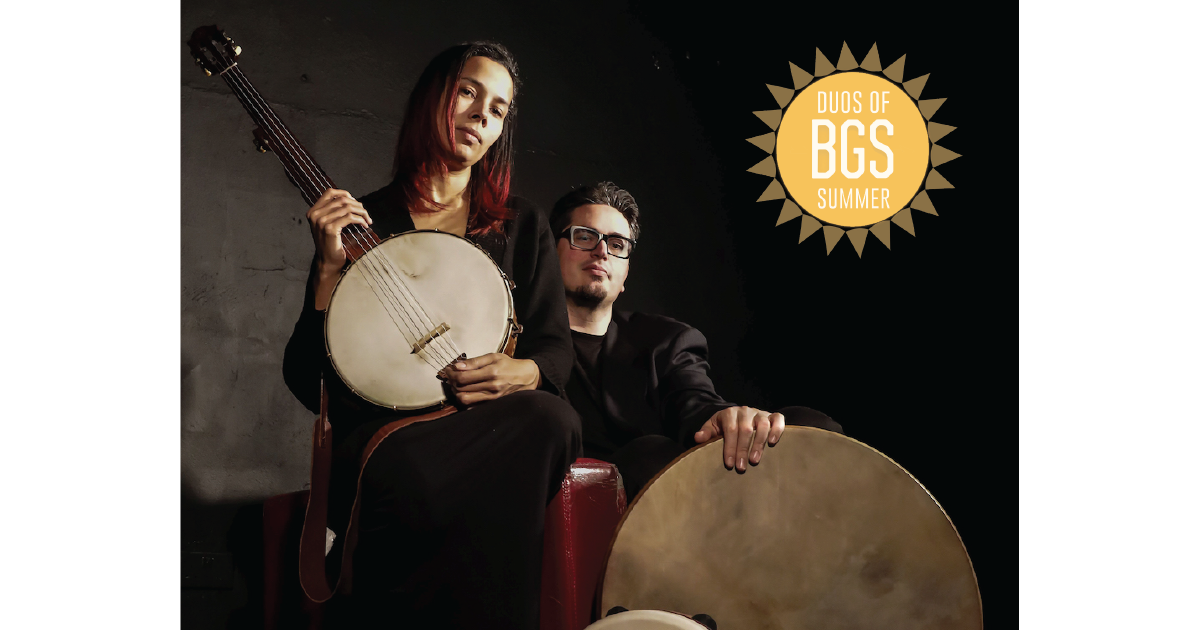 Upon the release of their new record, They’re Calling Me Home, Rhiannon Giddens and Francesco Turrisi delivered a beautiful music video for their rendition of the old American tune, “O Death.” The video features a series of scrolling paintings done by Maeve Clancy, an Irish artist who specializes in these “crankie rolls.” It’s a suitable vehicle for illustrating Giddens’ performance, as the images match not only the drama of the story but also the pacing of the lyrics and rhythms. In this hypnotic, pre-electricity style, “O Death” comes to life with its own magnetism. It’s the latest installment in the North Carolina native’s ongoing collaborations with Turrisi, a gifted Italian multi-instrumentalist.

During the pandemic, Giddens and Turrisi stayed at home for more than a year in Ireland, and They’re Calling Me Home echoes the many ways that a tumultuous 2020 had many of us yearning for the comforts of home, of the past, or of those that were called home from this world. NPR’s Here and Now raved about They’re Calling Me Home, saying “Rhiannon Giddens’ newest album goes back in time to soothe the soul of listeners today.” In a Q&A with Garden & Gun, Giddens says, “I love the idea of old technology plus new technology. Maeve is cranking one long piece of paper from one side to the other. I hope people realize that! She’s responding to what’s going on in the song. And she found a certain style and then had to draw it so it has the same tempo as the song. I love getting inside another artist’s world for a bit.”

Watch the beautiful visual representation of “O Death” below.