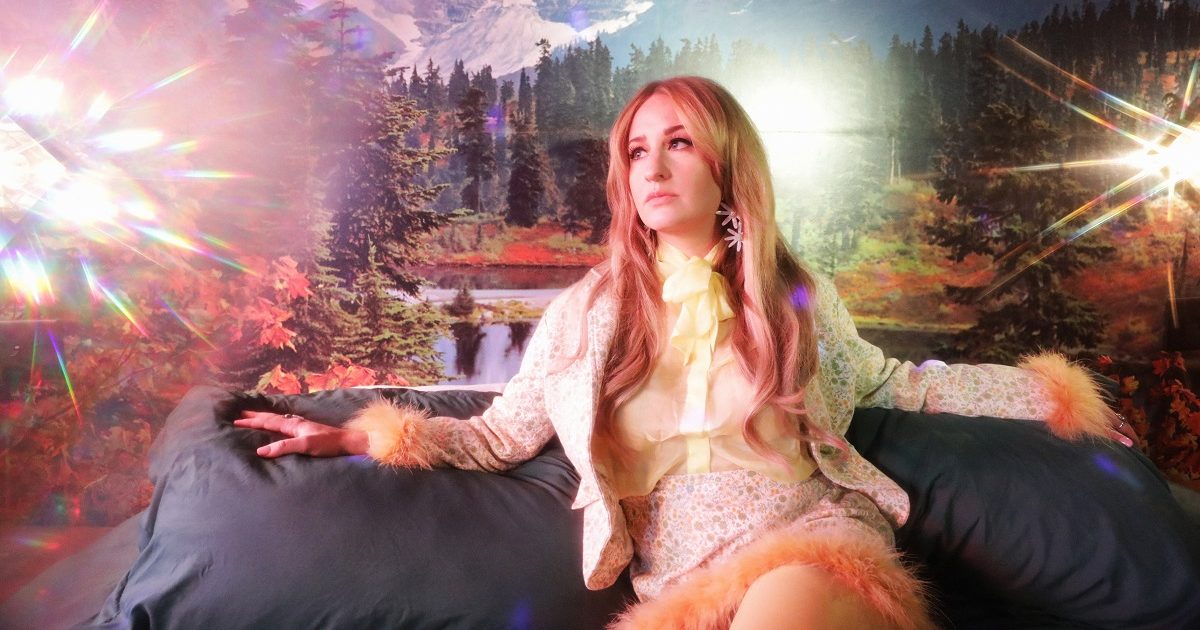 Loretta Lynn’s new album, Still Woman Enough, not only brings a collection of new songs from the venerable artist, but also makes a point of celebrating women in country music that have come after and alongside her. Appearing on the Legacy Recordings project are pillars of country music like Reba McEntire, Carrie Underwood, Tanya Tucker, and Margo Price. About including these all-stars, Lynn said, “I am just so thankful to have some of my friends join me on my new album. We girl singers gotta stick together. It’s amazing how much has happened in the 50 years since ‘Coal Miner’s Daughter’ first came out and I’m extremely grateful to be given a part to play in the history of American music.”

Steel guitar, fiddle, shuffling drums, and a story told straight are the key ingredients in “One’s on the Way,” a song about the underappreciated struggle of raising children. In a promotional, behind-the-scenes spot for their duet version, Price shared her unique perspective as a creator who had the privilege of working alongside a lifelong heroine. The song is especially meaningful to Price, who said of the collaboration, “I chose ‘One’s on the Way’ because it’s an important song. It was an important song at the time and it’s still an important song; to be able to talk about birth control and women’s rights in country music is legendary.”

Lynn carried “One’s on the Way,” which was written by Shel Silverstein, to No. 1 in 1971. It also served as the title track of her album that year. Her recording of it received a 1972 Grammy nomination, one of 18 she’s earned in her six-decade career. Still Woman Enough is the country legend’s 50th studio album.

In an interview about their duet, Price observes, “What first drew me to Loretta was, obviously I love her voice and I love the way she sings, it’s so powerful, but it is what she’s saying and how she’s saying it. ‘Coal Miner’s Daughter’ and those story songs, they gave me the blueprint as a country artist and just as a writer in general. Loretta said you either have to be first, great, or different. You know, she was all three.”

As an acclaimed artist who has been outspoken in her music throughout her own career as well, Price concluded, “Loretta is such an important figure to me. She’s larger than life in so many ways, and she really was this no-frills, no-BS, singing straight from her heart. And yet, men can sing about sex, they can sing about straight-up murdering someone and it was fine, but Loretta was not afraid to step on any toes. She wrote her truth. I think Loretta’s songs are timeless, and I’ve taken so much knowledge and wisdom from her, just watching how she navigated her career and motherhood. She’s one of the greatest of all times.”