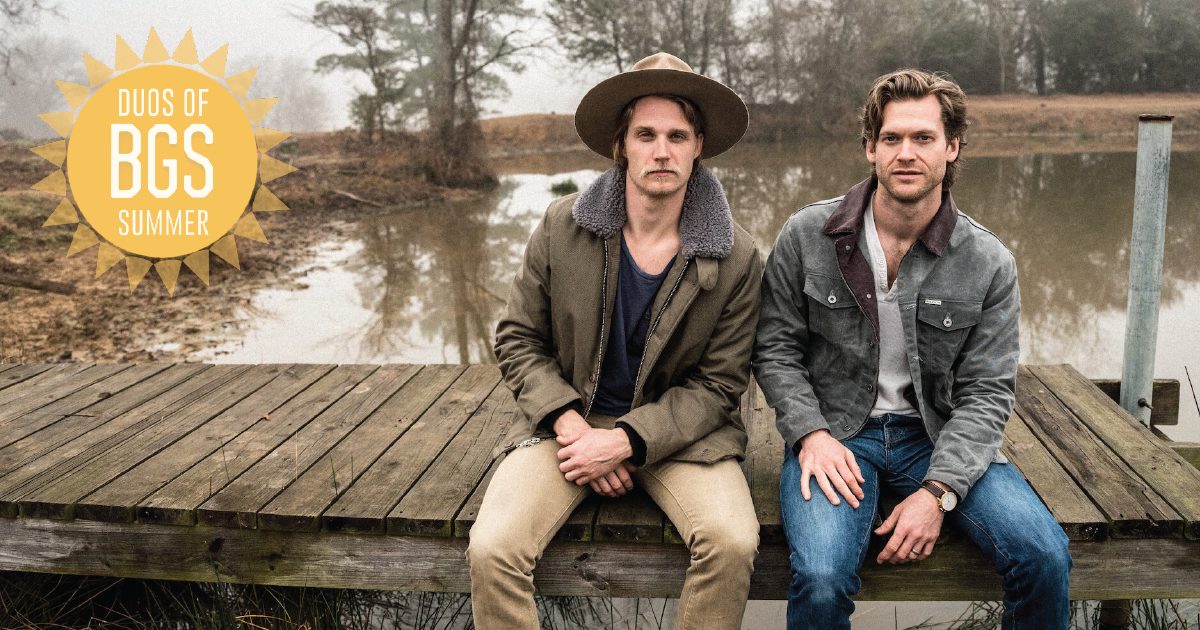 Folk-rock duo Jamestown Revival‘s new project provides an interesting study in the intersection of music and literature, as band members Jonathan Clay and Zach Chance wrote songs inspired by the work of American novelist Louis L’Amour. Titled Fireside with Louis L’Amour, the creative genesis of the EP brings to life an intriguing concept that will draw in any and all folk enthusiasts.

To tease the EP, the band released an official video for “Prospector’s Blues,” derived from the short story, “Trap of Gold.” The song follows a miner whose feverish hunt for riches finds him an early burial beneath the weight of his own recklessness. Like the story, the song imparts a nonchalant, “business as usual” attitude toward the tragedy of greed, as the train-like groove rumbles right through the parable in the lyrics. Acoustic guitar, pulsing rhythm, and Old West allegory — what’s not to love? Check out the video for “Prospector’s Blues” below.