Jess Williamson, ‘I See the White’ 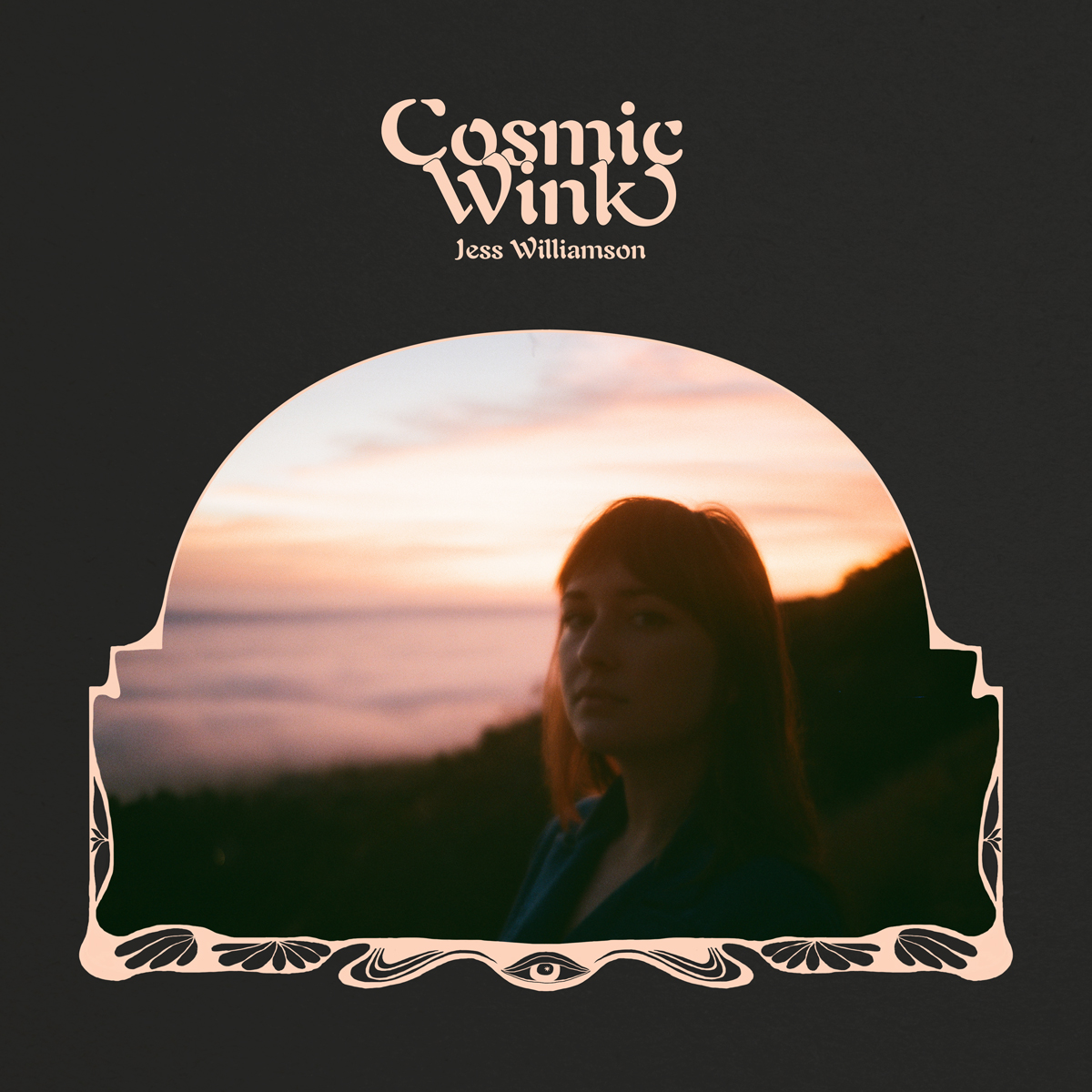 Most of us can remember the first time mortality became more than just something we read about in books and saw in movies. Usually, it comes in the form of a grandparent dying, or a classmate gone way before their time. For me, it was the drowning of a friend in a river in Vermont the summer before my senior year of high school. Death went from completely intangible to heart-wrenchingly real. Those dreaded moments are a torturous reality of life, and they’ll appear often, and with increasing frequency, as we age. One day, it will happen to us, too. But sometimes, it’s something more subtle that reminds us how fast time is actually slipping through our hands: a stray gray on the head of someone we love, a knee that hurts a bit more than usual, an earlier bedtime that comes despite our better efforts.

For Jess Williamson, that sighting is the “white” in her new song, “I See the White.” From her upcoming LP, Cosmic Wink, it’s a psychedelic folk mediation on the ever-rushing wave of time, and the exhausting, enraging concept of ephemeral existence. “We don’t make time; we take time,” Williamson sings, her vocals striking, ethereal, and commanding, evoking the legendary howl of Grace Slick. Pondering the limited nature of human life is never an enjoyable process, but Williamson makes a case for why it shouldn’t be shunned in favor of a more comfortable pastime — when the hourglass can shatter at any moment, we better live like there’s rushing water in there, not sand. Nothing will slow down the white that Williamson sings about, but “I See the White” is an important reminder that there’s some blessing within that mortal curse.