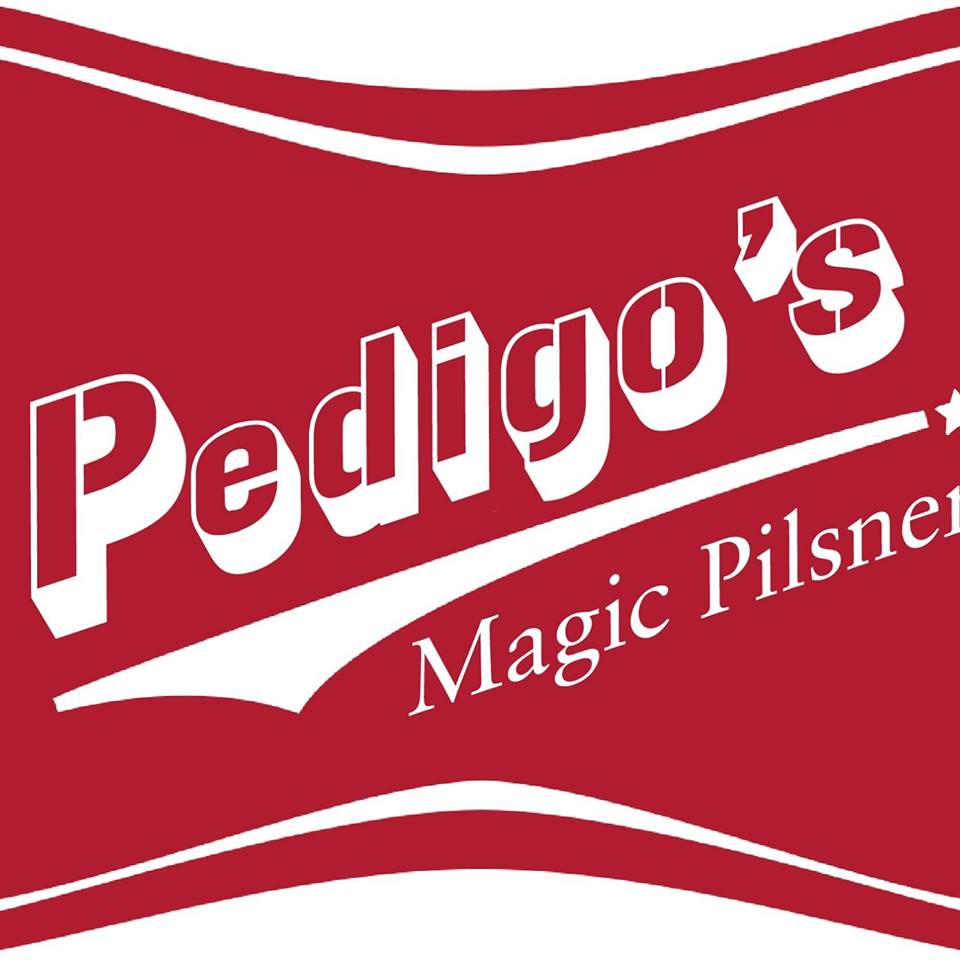 Music has a way of speaking for those who cannot: the thoughts of a secret lover, a disenfranchised worker, a child unborn. That’s why honesty, rather than explicit or factual truth, is one of the most powerful tools a songwriter can have. What can you imagine? What brain can you get inside? Who can you be or who can you sing for, and can that be someone who could never speak themselves?

On “Warning Shot,” from his new record, Magic Pilsner, John Pedigo — one half of the O’s — does this by imagining the thoughts of someone only after they have died, en route to their own funeral. Not watching from above in a religious or spiritual way, but in true quest to uncover what a man who is no longer with us might actually be thinking. In “Warning Shot,” this message comes straight from the casket, but Pedigo treats death as enough of an open-ended concept so a funeral — and our ashes — aren’t only concepts experienced by those no longer breathing. Alternating subtle acoustics with piano and strings, it’s a song that helped Pedigo come to terms with the loss of his own father. But the healing doesn’t end there.

“The record was a mostly solitary adventure, and I was racing against time trying to finish it and still create a definitive sound,” Pedigo says. “It became much more to me than a song; it was the driving force for me to continue.” Rebirth through death: seeing life the way only a songwriter can.