Kacey Musgraves, ‘Oh What a World’ 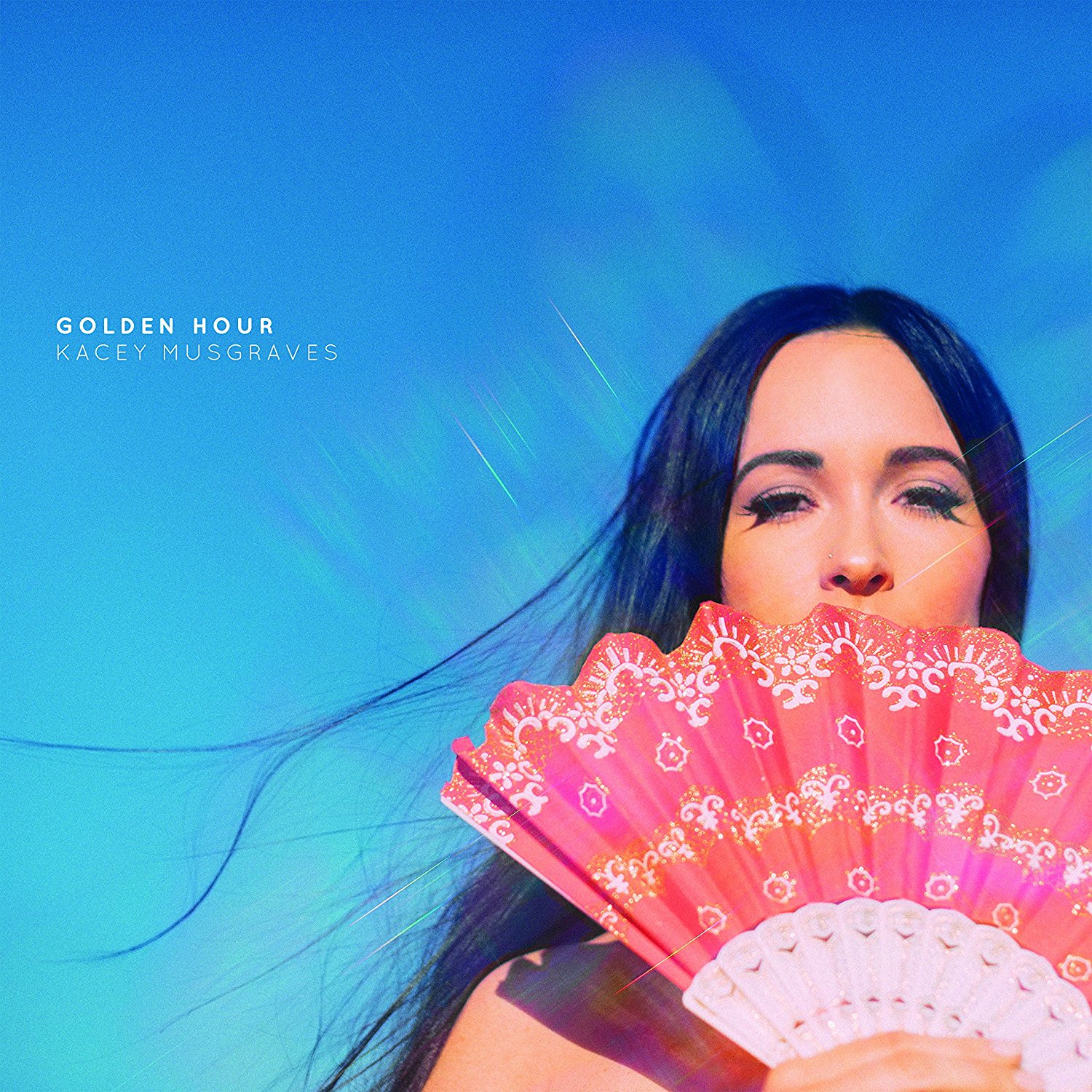 In these tense and fraught political times, the desire for country artists to become more outspoken and opinionated has started to reach a fever pitch: After Route 91, will they speak out about gun control? Will they respond when Trump stokes hate on Twitter or refuses to condemn white supremacy? Will they support equal rights and reinforce that love is love, no matter the gender of the lovers?

Kacey Musgraves has always been one of the few outliers who existed on Music Row without having to play by the rulebook of being politically neutral — particularly in the arena of human rights (and, of course, marijuana use). She praised equality on “Follow Your Arrow,” from her debut LP, Same Trailer, Different Park. The line that gets the most attention is “kiss lots of boys, or kiss lots of girls,” but the more simple phrase of “love who you love” is equally poignant. Inclusion has always been part of who she is and her process — a bit ironic, considering that her attitude toward inclusion is exactly what’s had her excluded from country radio.

Her third album, Golden Hour, has been discussed and deconstructed as being less inherently political or mischievous (though, overall, she’s rarely been explicitly partisan in terms of left or right) and more about love … specifically, her relationship with her husband Ruston Kelly. It’s filled with meditations on kindness and romance and self-worth, and what it means to be alive, and on what it might mean to die, too, and the infinitely depressing and unstoppable passage of time — particularly the difficulties in enjoying a moment while knowing that its about to inherently be gone forever.

But in 2018, under a Trump presidency, Golden Hour is actually new kind of political, and, along with the songs of May Your Kindness Remain, the new LP from Courtney Marie Andrews, presents a different breed of protest song: one where there’s protest in kindness, in the appreciation of beauty and a sense of being grateful about the world. “Oh What a World,” a superb work of gauzy modernist folk-pop that balances both vocoder and traditional country orchestration in uncanny ways, is perhaps the album’s best example. “Oh what a world, don’t want to leave,” she sings, “There’s all kinds of magic, it’s hard to believe.” They’re simple words, really, but they sting.

Musgraves proceeds to lists some various wonders, from neon fish to magic mushrooms, and then moves on to a simple reminder: “These are real things,” she sings softly. “These are real things.” Fake news, Twitter wars, social media profiles don’t actually reflect who we are at all. Here, Musgraves is doing something just as mischievous and political as she’s always done, but in different clothes. She’s reminding us all that life is short and the world is beautiful. It a simple idea, but one too often forgotten.

Love, beauty, kindness, appreciation … these are real things. And, these days, they’re resistance.