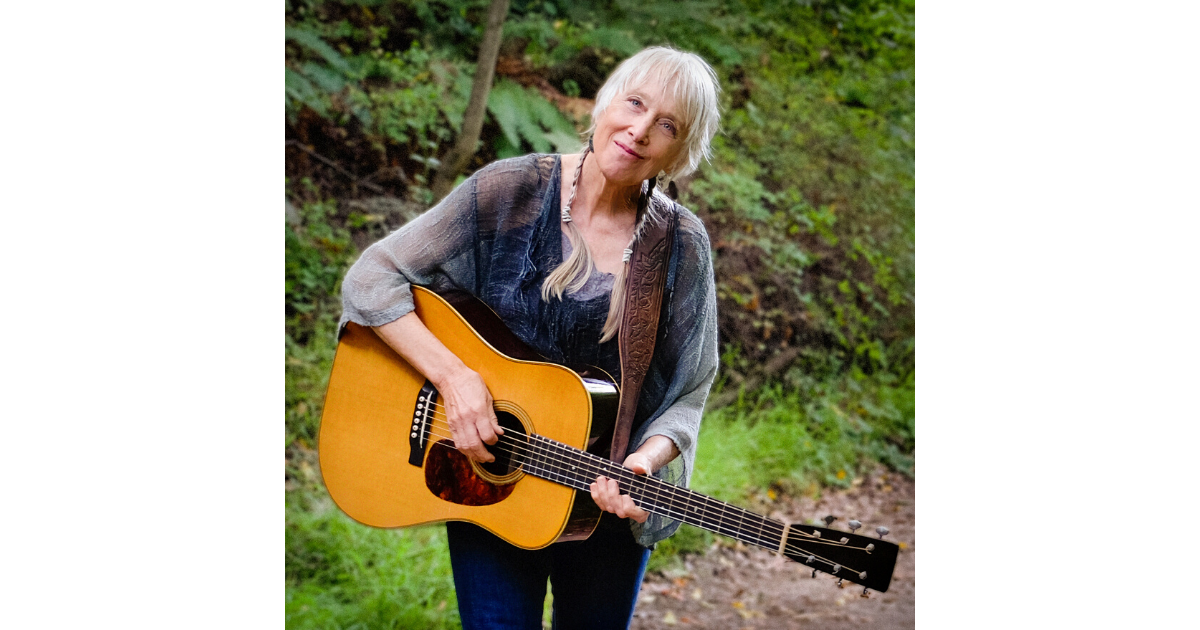 This edition of Tunesday turned out to be an oddly circuitous task. We often take this space to highlight our Artists of the Month, pointing out instrumentals from throughout their catalogs and across their careers, but for singer, songwriter, guitarist, poet, frontwoman, and long-distance hiker Laurie Lewis, the tunes are simply in too-short supply. Not because they don’t exist, but because Lewis’ cosmic level lyricism tends to eclipse her virtuosic command of the majority of bluegrass’s titular instruments. You may most often see her with a dreadnought strapped around her shoulders, but rest a fiddle there instead and you’re bound to enjoy some of the best bluegrass fiddling — with an even sprinkling of contest style, West Coast country, and the melody-driven old-time of the Pacific Northwest throughout.
In this clip from a live performance on The Texas Connection in 1992, Lewis is joined by longtime musical partner and bandmate Tom Rozum as well as Sally Van Meter, Alan Munde, Peter Rowan, Peter McLaughlin, and Cary Black on a sleek and stupefying rendition of “Dear Old Dixie.” It’s a banjo number, naturally, so Munde kicks it off with an uncharacteristically normative, Scruggs-like play through the melody. The remaining bandmates each take a turn, but the fire’s really lit when Lewis saws out her own solo, reminding all of us that she only ends up placing herself behind the guitar more often than not because she chooses to. With slippery, deliciously dissonant double stops she capitalizes upon the signature energy and showmanship concentrated within every note, every bow stroke, and every string pluck she issues.
While a quick stroll through her catalog, especially on streaming platforms, may not immediately land you in a pile of recordings of burning Bill Monroe tunes, or contemplative waltzes, or danceable hornpipes, you’ll probably find yourself confounded by the natural imagery, tender emotion, and raw spiritual power of her lyrics instead. That’s understandable. With a little digging, though, that picture of a legendary artist’s work can be expanded to include lifelong rations of indomitable pickin’ like this, too. And it ought to.