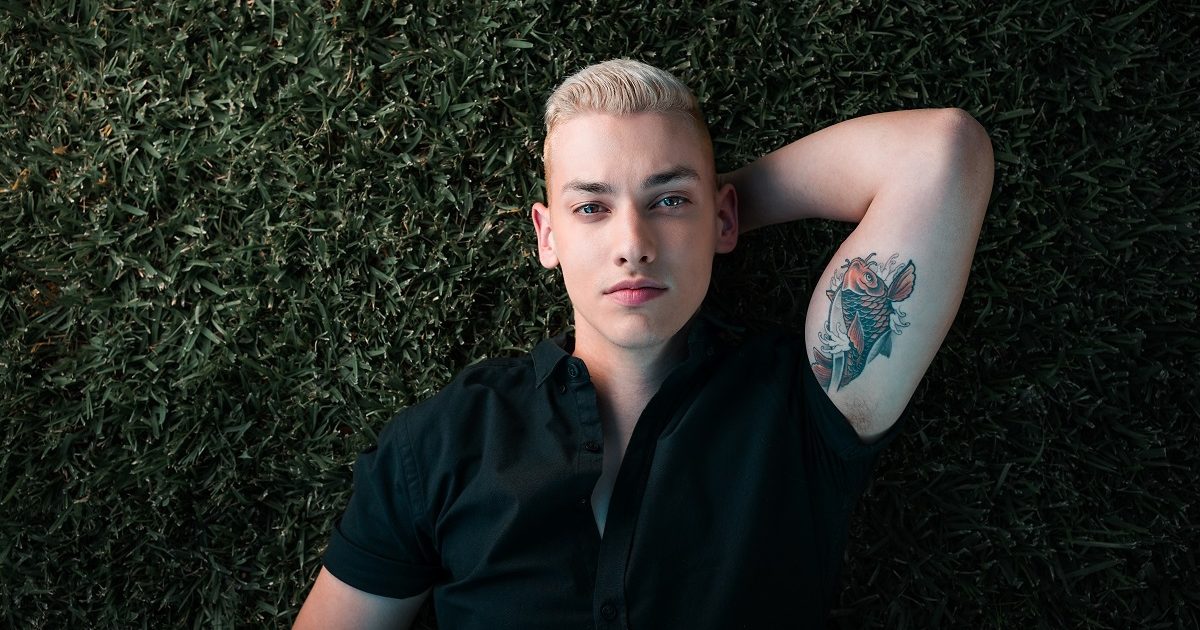 In Their Words: “My Nan has diligently collected every newspaper article or clipping about me that has ever gone to print and often saved multiple copies of each one. She’s said to me for years that she wants to put them all into a scrapbook and gift it to me. She started to compile the scrapbook shortly after her Alzheimer’s diagnosis, but in the middle of putting it together, we had to make the difficult call to move her into a nursing home. She promised she would finish it and several months ago, she actually managed to, which was beautiful. I saw a pretty poignant idea in this story, which I told to my friend Bill Whyte and we wrote ‘The Scrapbook’ shortly after. Nan’s not doing great at the moment, but it’s very special to me to have this song on the record as the title track. It sums up this collection of songs well because there are a lot of personal snapshots of my life on this album.” — Angus Gill