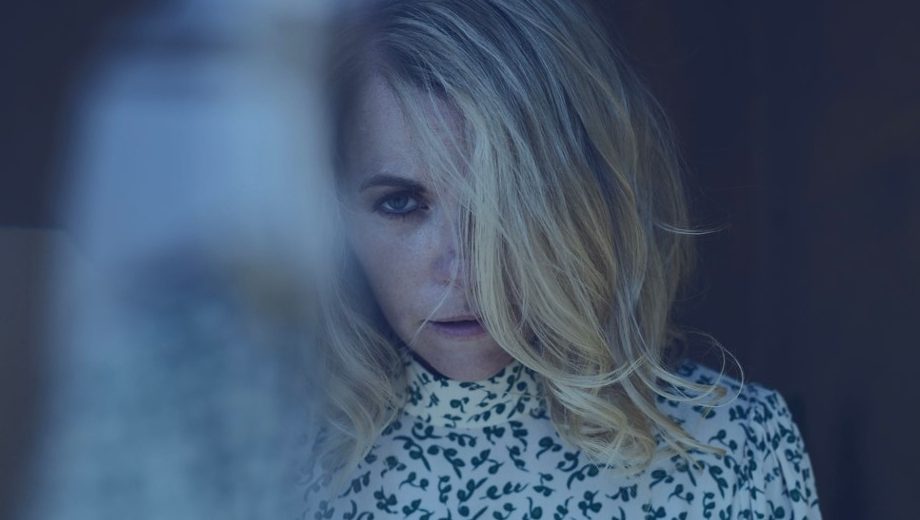 In Their Words: “In 2011, Bill Callahan released Apocalypse, a collection of seven perfectly-crafted songs. As a longtime fan of his music, released both under his own name and as SMOG, I was immediately smitten with the record. There was something about the solitude in his voice that gripped me.

“I’m an obsessive listener. I once spent the entire four-hour drive from Boston to New York, listening to ‘One Fine Morning’ on repeat. I bought a ticket to his show at Lincoln Center and went by myself — I didn’t want to sully my experience with any social obligation whatsoever. Pure music.

“While holed up in the studio in 2021 after we had just finished mixing Age of Apathy, I came up with my own arrangement of ‘Drover,’ the lead track on Apocalypse. I play every instrument — guitars, keys, bass — and sing all of the vocals. I had so much fun recording this song and hope you enjoy listening to it.” — Aoife O’Donovan