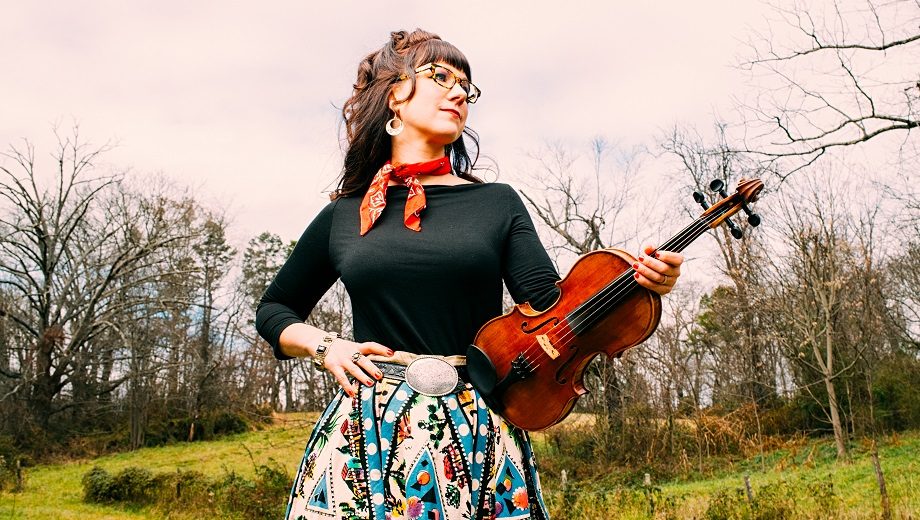 In Their Words: “A fiddler first, I’ve always adored the country stars who turned it over to the band for a rippin’ instrumental halfway through the show. I felt that including something similar would be an important part of making this classic country album complete. Paul Warren used to play a version of this tune at the end of some of the Flatt & Scruggs TV shows. Buddy Durham played it regularly on the WWVA Wheeling Jamboree from 1955-1966. My sources for this assortment of parts also include Uncle Dick Hutchison (who contributed the crooked B part, via my good friend Jerry Correll of Elk Creek, Virginia,) and Paul Holley (the only version I found that had a C part at all) along with Benton Flippen and Paul Brown. Having Al Perkins and Redd Volkaert solo on this fiddle tune took it over the top for me!” — April Verch 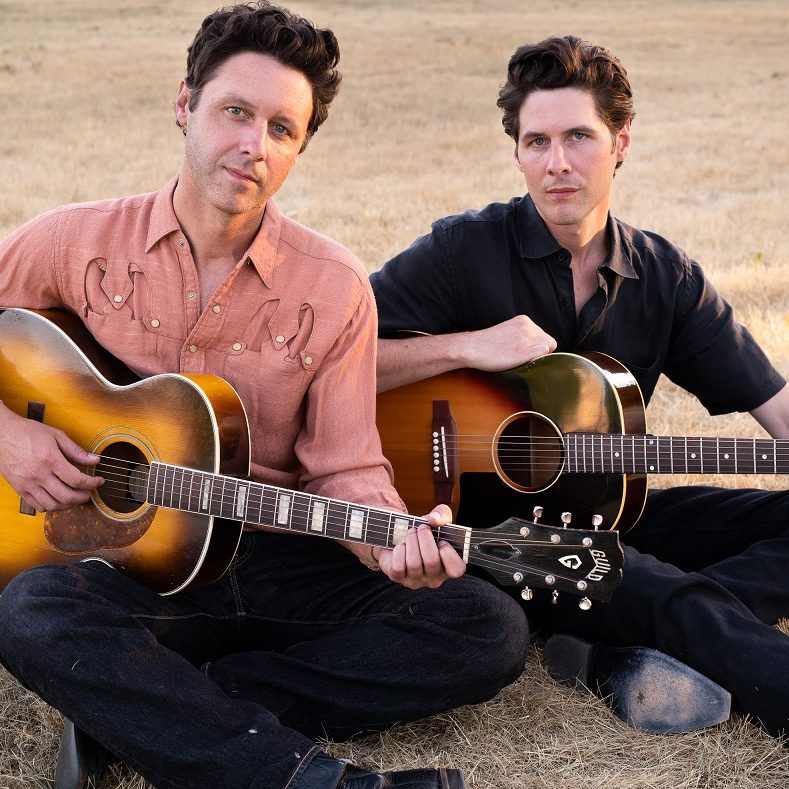