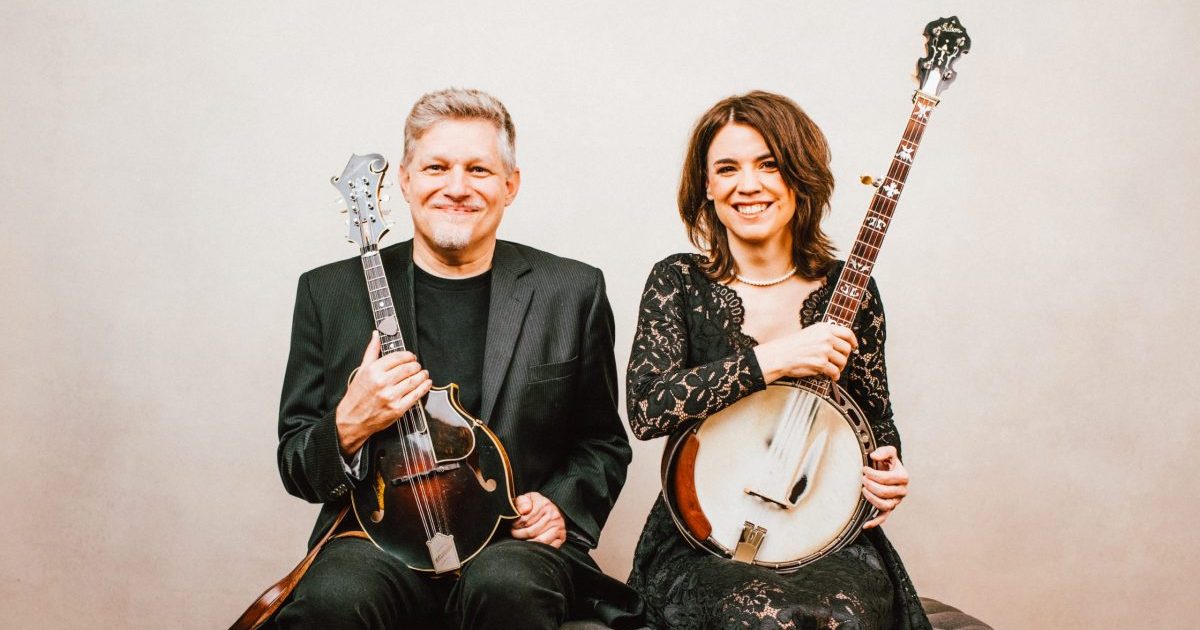 In Their Words: Kristin: After 20 plus years of marriage, we’re finally getting around to recording some music together.

Wayne: Yep. I’ve played on Kristin’s solo projects and we’ve both played as session players on a lot of the same projects for other artists, but this is the first collaboration between us.

Kristin: One thing I love about doing this is that we get to record some of Wayne’s instrumentals. On my banjo records, I only recorded tunes I wrote that featured banjo, but I always hear what he’s writing and wish they were mine. (laughs)

Wayne: This is exciting for me because none of my original instrumental music has been recorded in a long while. I had the Instrumental Anthology album that was all-original and was largely compiled from the Bluegrass ’90s series. We added a few to make an entire record. I’ve recorded a few originals with Russell (of Russell Moore & IIIrd Tyme Out), but I’ve had a lot of songs just sitting there.

Kristin: And “Conway” is one of those! I like the groove on this one and I think that’s why the folks at Mountain Home liked it. It’s got a simple melody that anybody can hum, but then on the B part, it really grooves with electric bass.

Wayne: That’s mainly why I demoed it. I’m a closet electric bass player and it was a chance for me to have fun doing that. Paul Watson really did a great job and Tony Creasman added some nice, tasteful percussion.