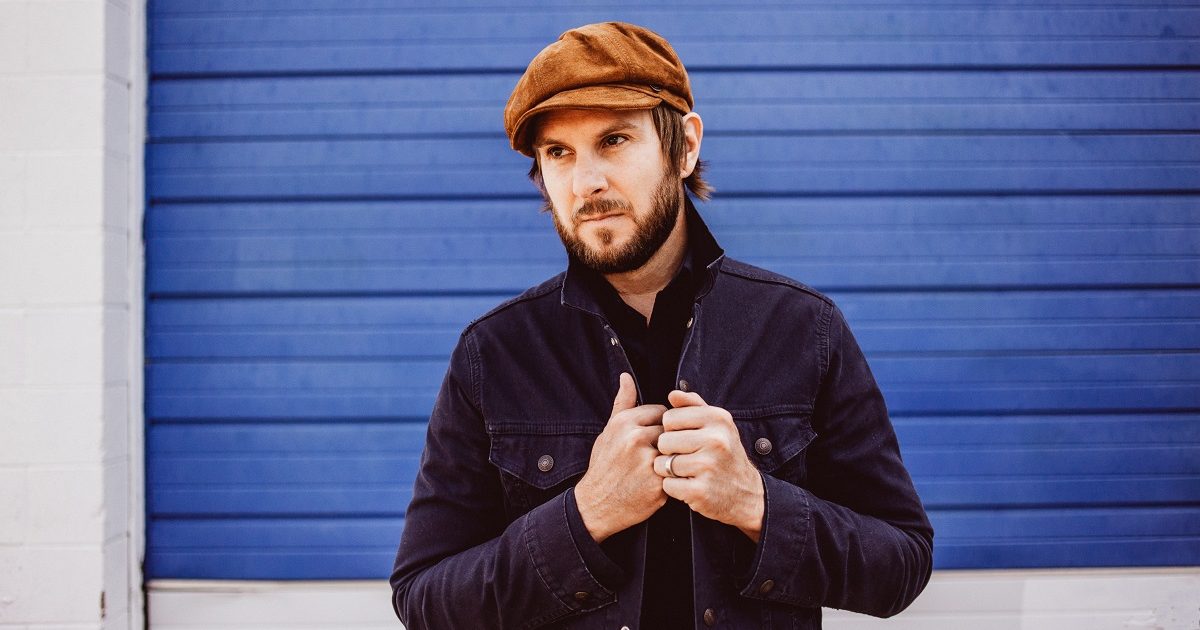 In Their Words: “‘Rearview’ is about moving on. It’s about clearing your name, paying your debts (literally and figuratively), and leaving your familiar surroundings. It’s about the next adventure, looking to the future, and not giving a damn what anyone else thinks or has to say about it. I originally wrote the song as a kind of character sketch. I daydreamed up a couple in love that wanted to pack all that they could fit into their bags and hit the road. Turns out months later that couple was my wife and me… I approach most of my songs in a stripped-down acoustic format while thinking about, and coming up with, additional instrumentation throughout the writing process. The slide guitar part and producer/drummer Ken Coomer’s (Uncle Tupelo/Wilco) driving drums are elements that I feel execute the ‘road trip at dusk’ feeling I was aiming to accomplish.” — Blake Brown 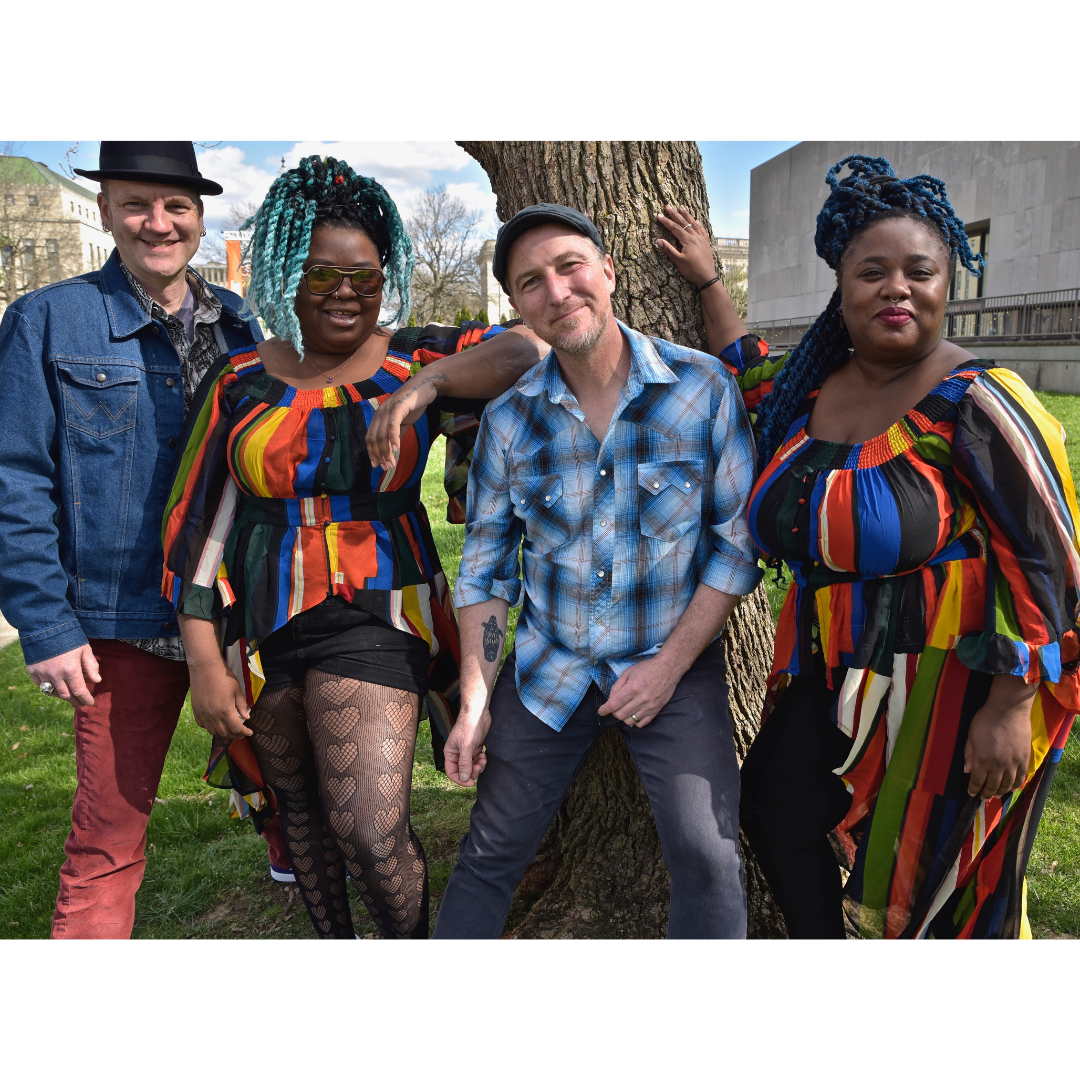 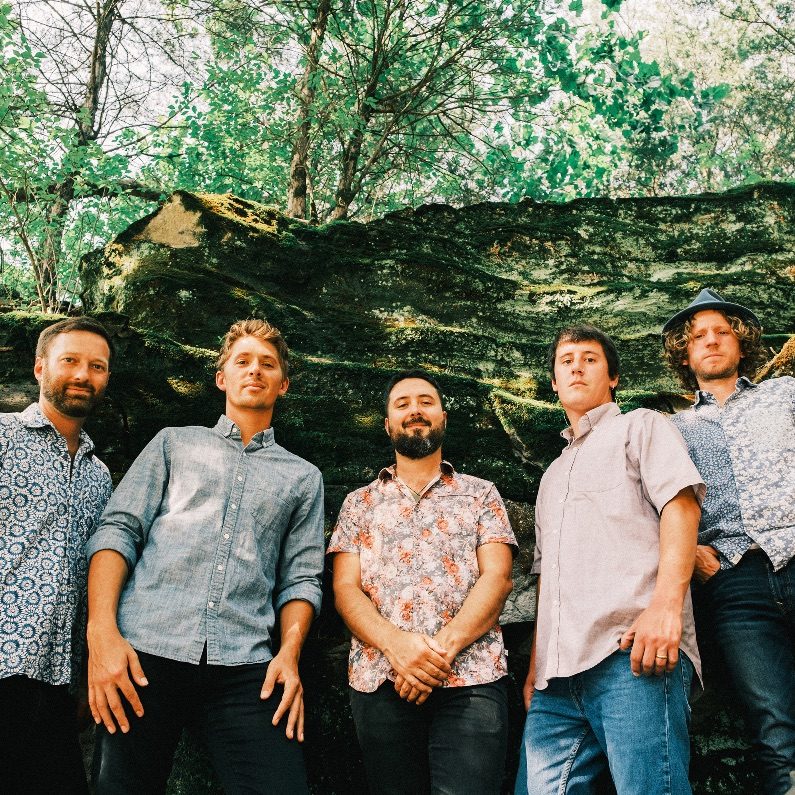 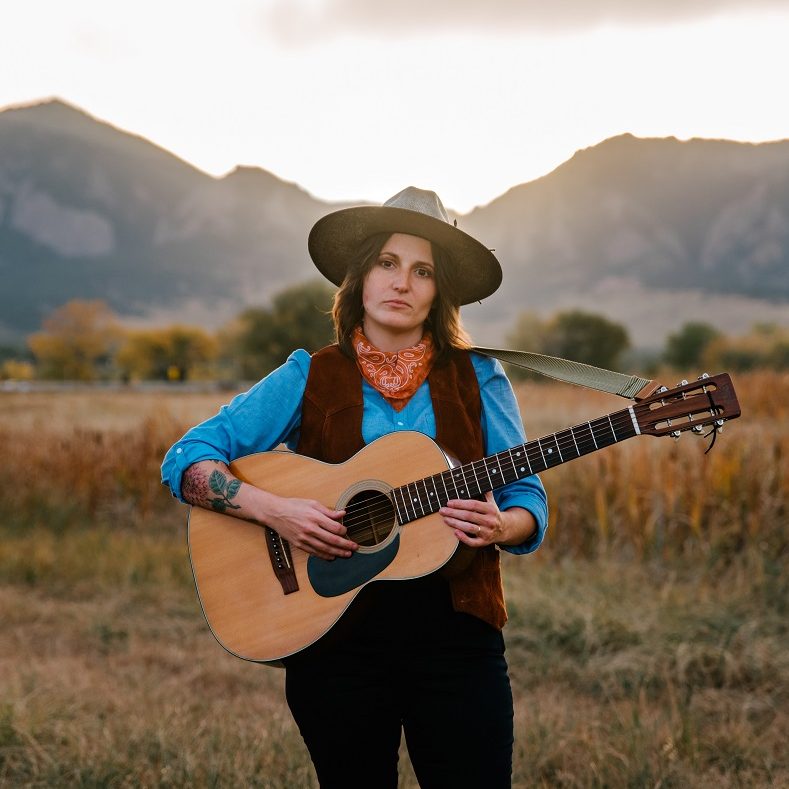 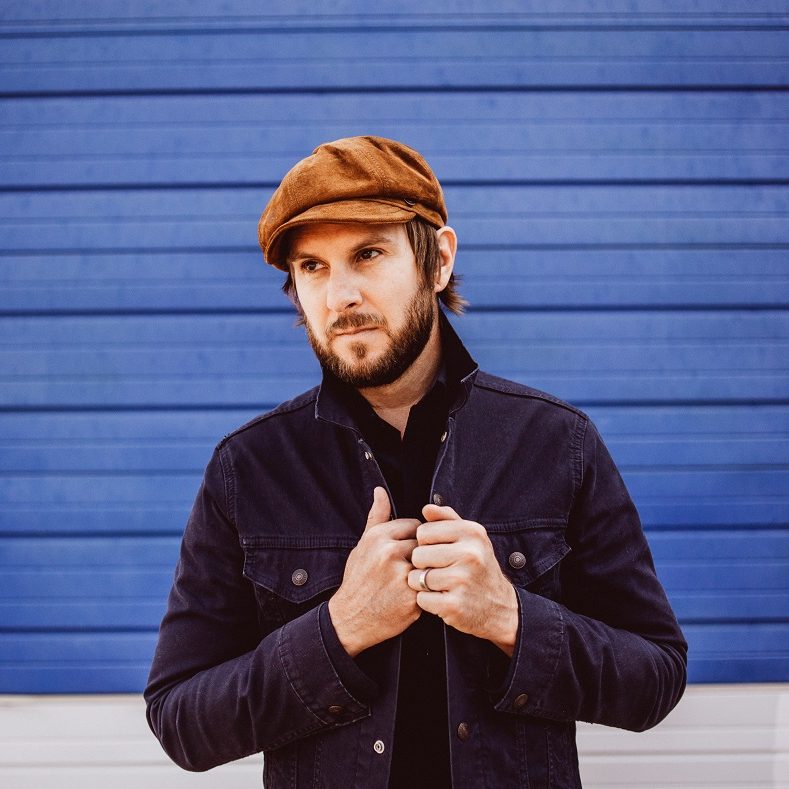