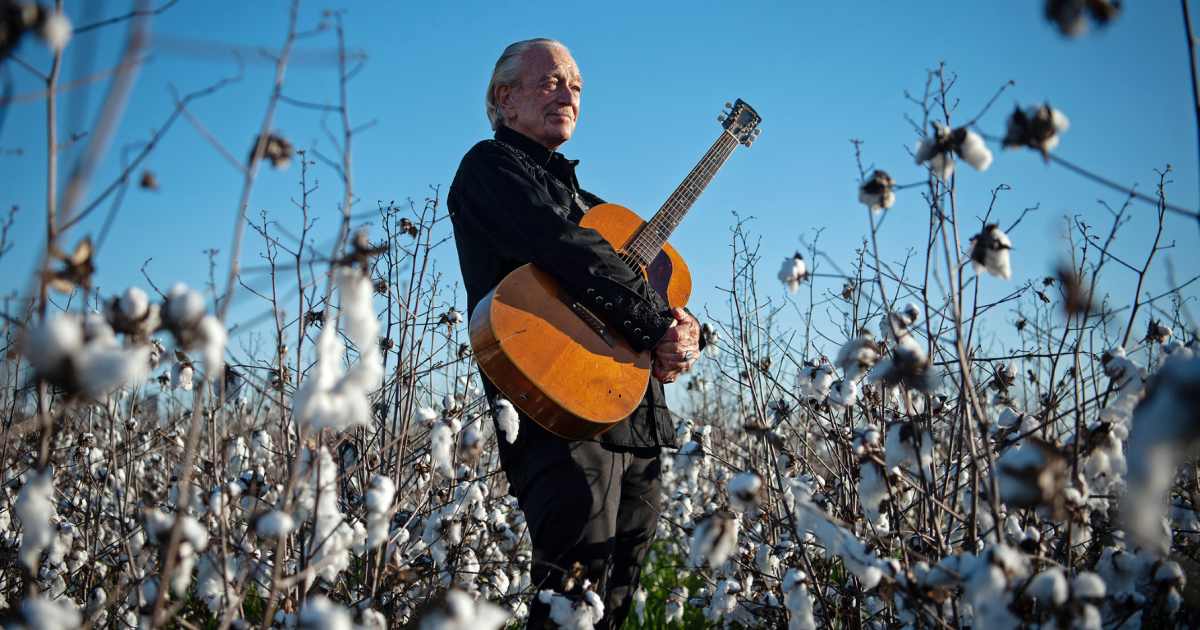 In Their Words: “As a child growing up in Memphis, I was first attracted to the field holler blues I heard along Cypress Creek in my neighborhood. A few years later led me to the country blues players I heard on guitar in my neighborhood, in downtown Memphis and on Beale Street. And I haven’t stopped being attracted to this style of guitar some call country blues. When I was 13 my dad gave me his old Supertone guitar. I was already fooling around with playing blues on harmonica, but I loved the sound of acoustic blues guitar, too. I clearly remember sitting in my bedroom in my mom’s house and making an E chord on that guitar and then putting my little finger down to turn that E chord into an E7 chord. And when I played that chord with the blue note added and heard that for the first time, something inside me went ‘ahhhhhhhhhhh….’ That ol’ E7 chord grabbed me and I knew I had to have more of THAT!! …

“Besides blues, I’ve always been a fan of all music that seems to me to be ‘from the heart.’ For this reason I’ve long been a fan of The Stanley Brothers. Their version of ‘Rank Strangers’ resonated with me so much I felt like I had to play it for myself. I love the lyrics. I’ve Blues’d it up for y’all.” — Charlie Musselwhite (from the liner notes of Mississippi Son)