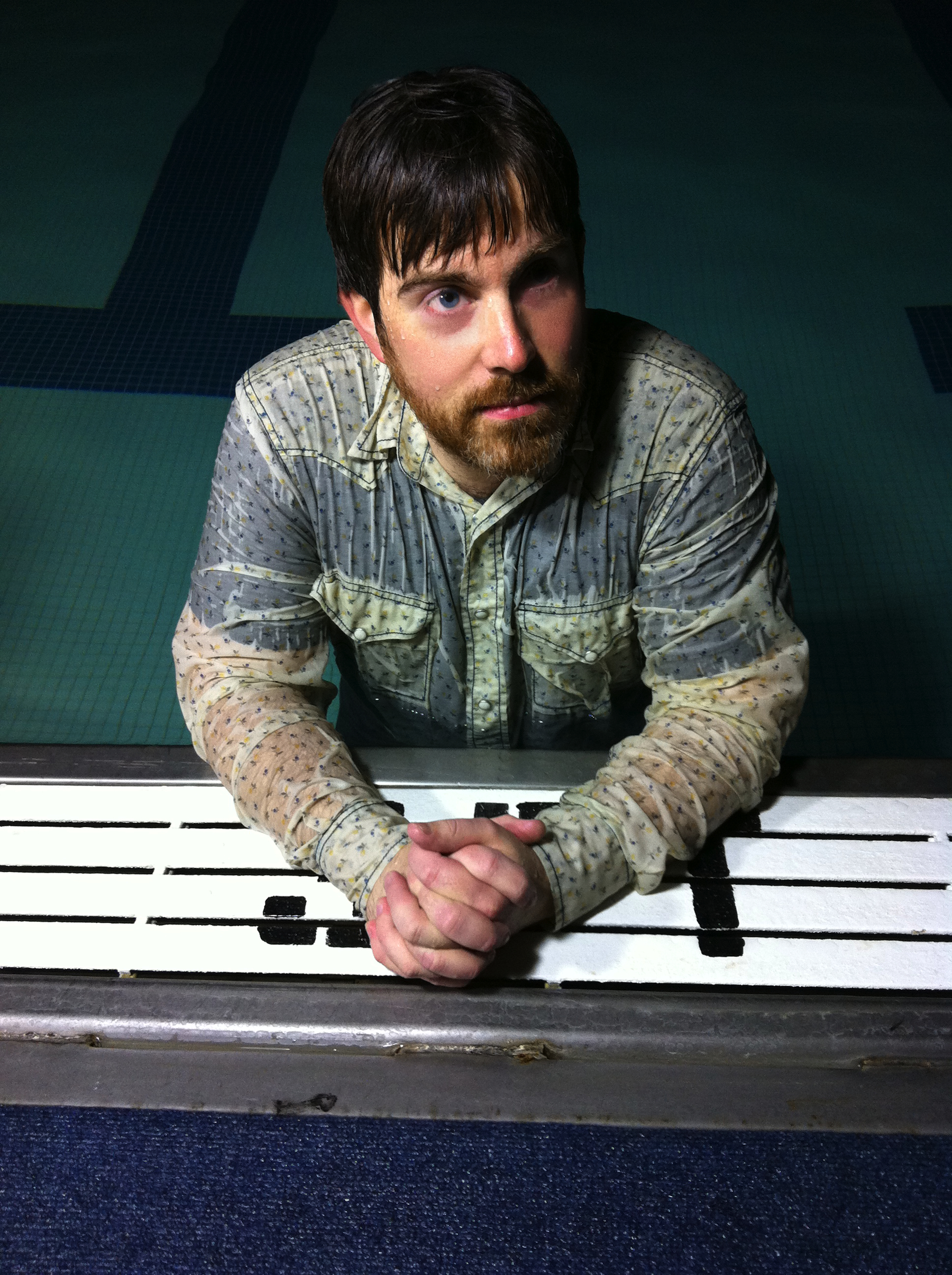 In Their Words: "This song, it's a kind of rally cap. But you're never quite certain if the singer believes his own pep-talk. (At least I'm not.) 'Even crippled birds can teach themselves to fly.' Can they? Hope so. Anyway, that line is a nod to Dolly. At the time, I was listening to a lot of Elvis Perkins, M. Ward, Josh Ritter … writers whom I admire for the way they veer between Americana and pop conventions. I think that's why the verse of this song, with its fairly standard chord progression and straightforward lyrics, moves to a chorus with more conspicuous chords, ornate melodies, and wistful words.

When we were working up the arrangement at our makeshift studio on the Oregon coast, the band easily fell into the train-beat groove, and the song was headed in a Sun Studio direction until Paul Brainard (God bless him) got out his pedal steel and added that Hawaiian sound — which is not something I'd've ever thought to ask for. 'Lonely People' is still a lot of fun for me to listen to, I think because of that exact reason: Stylistically, it's unlike any other song I've recorded, thanks mostly to the players (Paul Brainard, Anders Bergstrom, Bob Dunham, Arthur Parker, Rob Stroup, and Naomi Hooley)." — Chris Robley