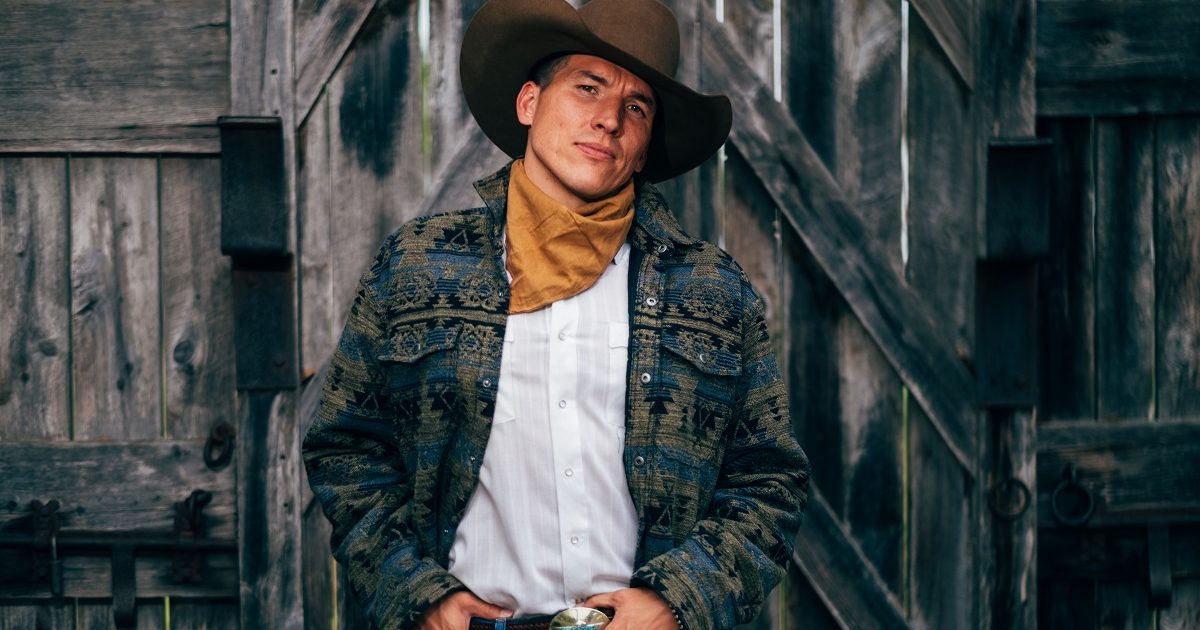 In Their Words: “A real storyteller’s song, this is an autobiographical history of four generations of men in a family line and the influence that fathers have on their sons, sparing no detail. My grandfather was born on the 4th of July and he was a Master-Sergeant in the Army Air Corps, and survived D-Day. They called him Junebug. He’s always been a mythical character in my mind, as I never got to meet him. My dad never saw much of him either, as my grandfather was usually either off at war, or otherwise absent. Then my father was a hippie and a hitchhiker, a rebel and an outlaw, a poet and a songwriter, and later in life, a teacher, a triathlete, and more than anything else, unlike his father, always there for me. So I absorbed all those things; the legacy of having a war hero for a grandfather who was there when our country needed him, but who was absent from his own children’s lives because of it, and the stories my dad told me of his own travels and exploits when America was young and wild and free, in the ’60s and ’70s.

“Then of course there was my own journey, taking up the mantle of being a storytelling musician, the struggles, the trials, the beauty, the wonder, all of that, which would eventually lead me to meeting a woman, and having a son, which ultimately, radically changed my life from one of a wandering troubadour with an insatiable taste for the wild side of life, to a relatively responsible, grounded adult, still a troubadour, and still with a wanderlust, but with an entirely different set of priorities and lifestyle choices. This tune tackles the job of weaving all of those nuances of my family line into a neat little folk song that captures the idea that no matter who our fathers were, we are who we are in part because of those that came before us.” — Dallas Burrow