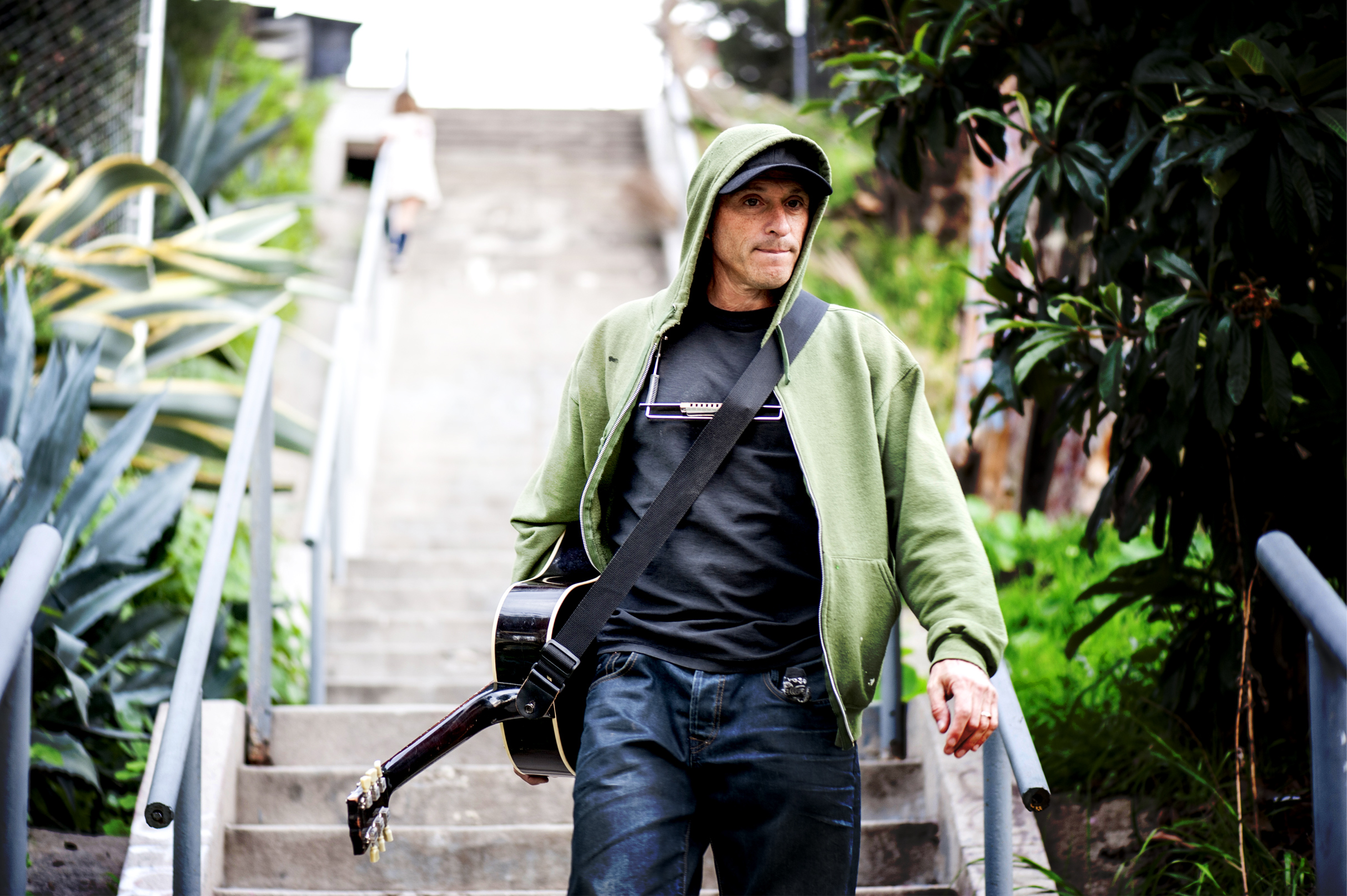 Dan Bern is a “songwriter's songwriter” who comes from the Woody Guthrie/Bob Dylan tradition. That legacy is evident in both the craftsmanship and performances that have filled more than 20 releases over the past 20 years. Despite the prolific output and respect in circles that include everyone from Judd Apatow to Willie Watson, he's far from a household name. That's no matter to Bern. Like those before him, he's doing what he was born to do.

On the upcoming Hoody, Bern traces his lineage back, once again, to the folk and country greats of yesteryear. Like many in his generation, Bern grew up listening to radio waves filled with now-classic country and nowhere is his honoring of that era more obvious than on "Merle, Hank, & Johnny," a cut that name checks his heroes.

“When we were kids, all that classic country music was on the radio,” Bern says. “Not just Merle, Hank, and Johnny — Buck Owens, Jimmie Rodgers, and George Jones … all of it. Hank Snow and Mel Tillis, Charley Pride, Porter Wagoner, Moe Bandy. Dolly and Tammy. CW McCall! We didn't necessarily think it was cool then, but it seeps into your blood and stays there. Now, it's like an old shoe I never wanna take off.”

Hoody is out on September 4 via BFD/RED.