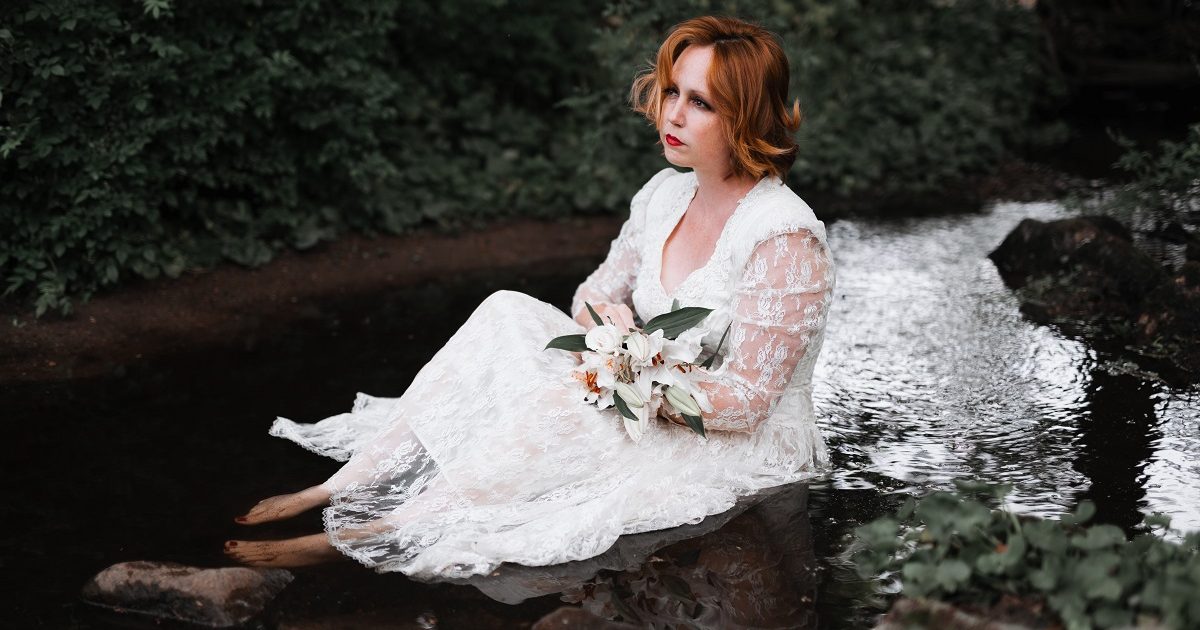 In Their Words: “‘Carry My Cage’ was one of the earliest pieces written for the album. It’s the one-that-got-away song. When I started dating the man I would later marry, I had been playing music with someone truly incredible, and without even really understanding it at the time we fell very much in love with each other. But I was young, impetuous, stubborn and my penchant for the bad boys won out. I hurt him so deeply when I chose my husband and for a long time we didn’t talk. It was then that I realized how deep our connection was. He moved away, pursued other relationships and musical adventures and I settled down and built a home, but after a time we decided to get back together and have coffee. I don’t think we talked more than an hour that day, we mostly just looked at each other the way Marina Abramović searches the eyes of strangers and finds deep familiarity and hidden love.

“After that day, with its strange silences and riptide of feeling, I came away more deeply self-aware than I could have imagined. I knew every stumbling block I had put in my own way, every decision that had caused hurt along the way and that was the beginning of healing the wounds I sustained with my own first experience of abandonment. For the first time I took responsibility, and I was going to be able, tools in hand, to fix what had been broken so long. I knew that I would always carry the confines of my own soul, flaws, and history, but that it could not keep me from flying anyway. From that moment forward, not only would we be ok, but we would find a way to thrive in each other’s care. Now years later, we are as close as we have ever been. I would change so many things, and I would change nothing.” — Daphne Parker Powell