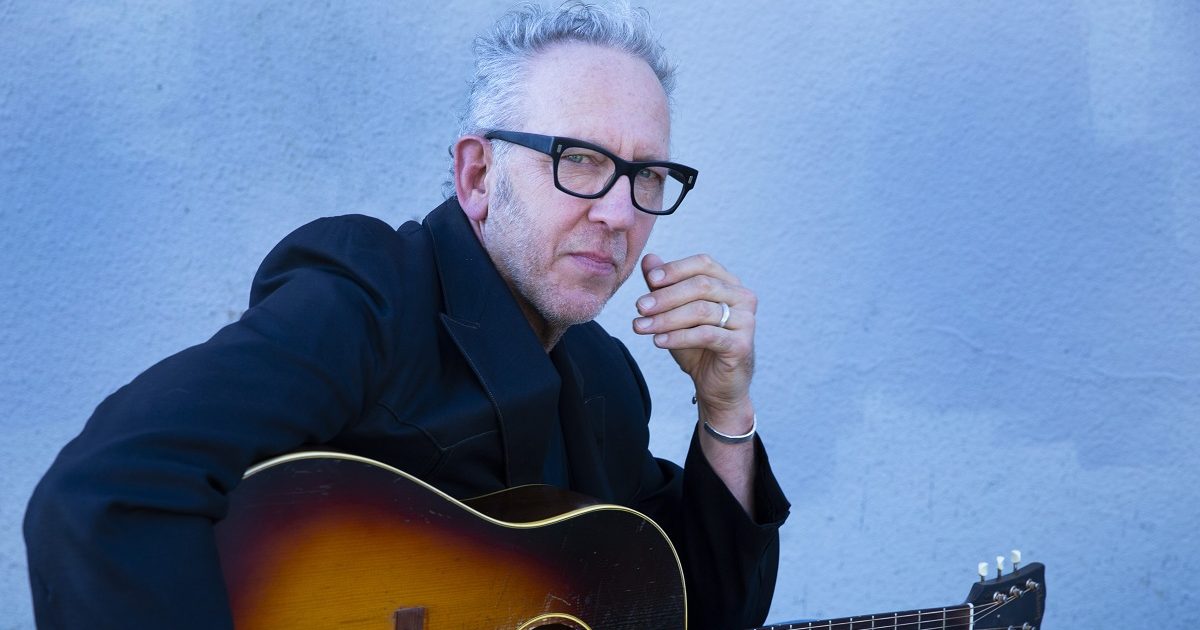 In Their Words: “Sometime in the spring of 2020, I found a set of lyrics in my piano bench. They’d been hiding there for over 10 years and were originally for an album and theater show I was working on called Marathon. The title ‘Western Skies’ had been hanging around for even longer. There was something like 12 verses, which might explain why I never recorded it back then. I scrubbed those down to two verses and a chorus, with a new melody that came out of nowhere. I’d spent years trying to work out the other version. This one came together in about 30 minutes.

“Like the rest of the songs on the album, they were just songs. There wasn’t a unifying theme at first. It was only after the second day of recording out at Sonic Ranch in Tornillo, Texas, that it all fell together and the songs made sense. I was watching the sun go down in the desert and it hit me — the songs went together with the photos I’d been taking and essays I’d been working on. It was a book and an album. And the whole thing was Western Skies.” — Darden Smith