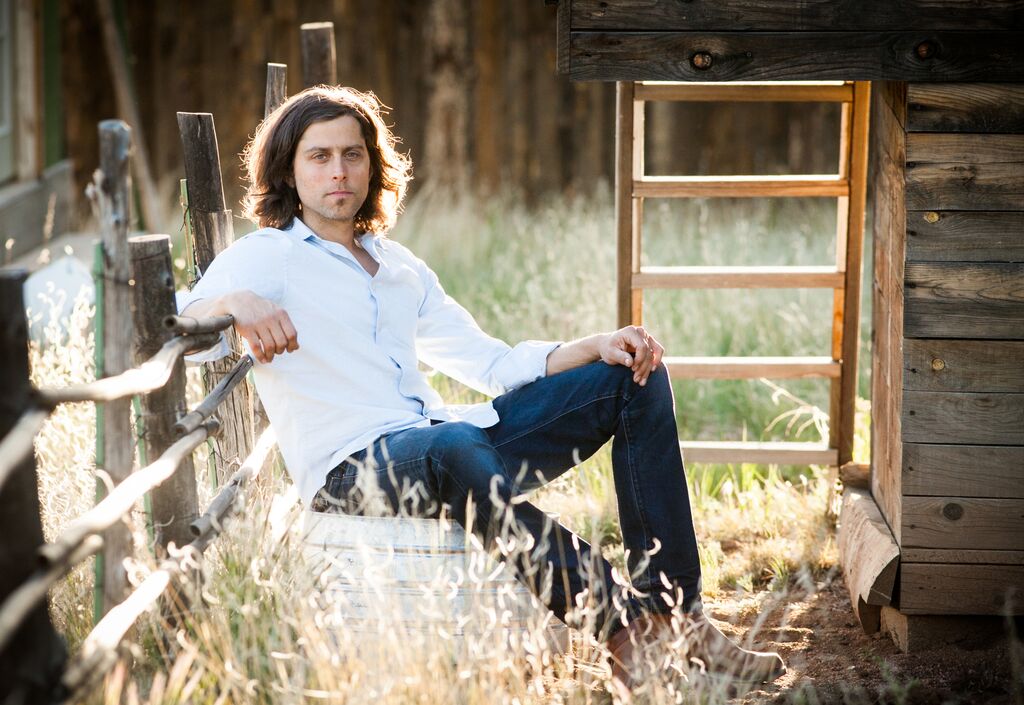 For his new album, Cardboard Boat, singer/songwriter David Berkeley aimed to do something a little bit different, so he put his degree in literature from Harvard to work and added “author” to his job title by writing 10 short stories to accompany the tracks. Collected as The Free Brontosaurus, Berkeley's novella will be released on the same day as his album.

Through both collections, each piece has a main character, and that's the perspective from which the songs are sung. Berkeley first tested the combo album/book concept in 2010 with Some Kind of Cure and 140 Goats and a Guitar. But the new project fine tunes the idea, weaving them together in a more proper way.

“'Last Round' is the fourth song on my new album, Cardboard Boat," Berkeley says. "Like all the songs that pair with female characters on the album, Sara Watkins of Nickel Creek sings back up. The character 'Last Round' is based on is a pacifist-outsider-artist who catches her husband in bed with another lady. She kicks him out and gets a divorce and tries to be very Zen about it all, but never really gets over him. Despite her hippie nature, she finds herself getting angrier and angrier and lashing out at everyone around her. This song is her empowerment song, in a sense. It's a song of rage and revenge and liberation. Fitting, it's in the cleanup spot in the track lineup.”