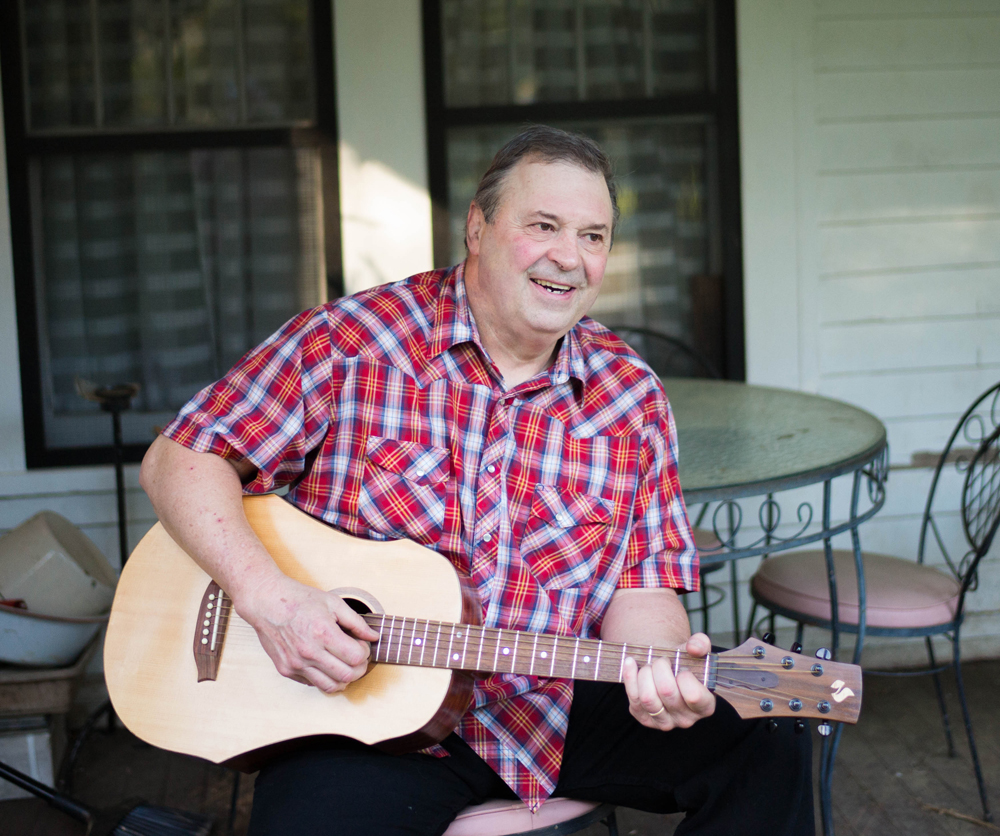 In Their Words: “Shannon Mayes, a school teacher from Gallipolis, Ohio, sent me some lyrics he had written a while back — those lyrics pretty much told the story in this song. I had trouble finding a way to convey what I wanted the listener to feel from the story, but after a couple of years of trying different approaches and re-writing a lot of the words, I found an enjoyable way to play and sing it. It’s about a man and a dog going hunting in a deep snow. Shannon is a hunter and he brought elements and details into the story that I would not have known to use.” — David Childers