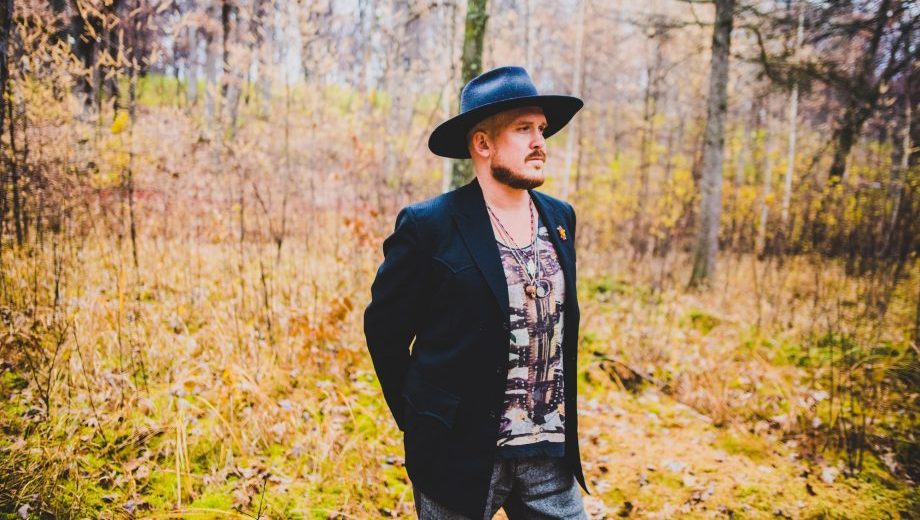 In Their Words: “At the Mishipeshu Trading Post, named for a mythical Ojibwe underwater panther, at the foot of the Mackinac Bridge in Michigan’s Upper Peninsula, I found an old postcard with a woman wrapped in a blanket… Photographed in 1907 by Roland Reed, and standing on the shores of what surely must be Lake Superior, the card simply read ‘Everywind.’ 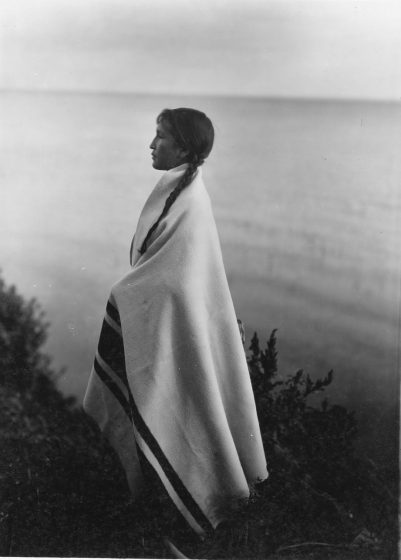 “Nothing else was written and nothing more could be found on who she was, or where, or how she lived. Immediately the wheels began turning on how this woman over a hundred years ago was part of this royal, nurturing, fierce and life-giving lineage of women who have endured all that men have done to them, and this planet, from time immemorial. I flashed ahead to Winona LaDuke, Buffy Sainte-Marie, Tara Houska, Faye Brown, and the countless women I know who have stood up and spoken up for the Earth from Alcatraz to Standing Rock in North Dakota; to Louise Erdrich whose novels are staggering in their beauty and whose Birchbark Bookstore in Minneapolis stands as a beacon of truth-telling of a deeper American history vibrant in its resistance ‘Everywind’ is about then and now, the link, from mother to earth, and this moment in our culture when it’s time for men to say to women: ‘You talk. We listen.'” — David Huckfelt