LISTEN: David Myles, ‘When It Comes My Turn’ 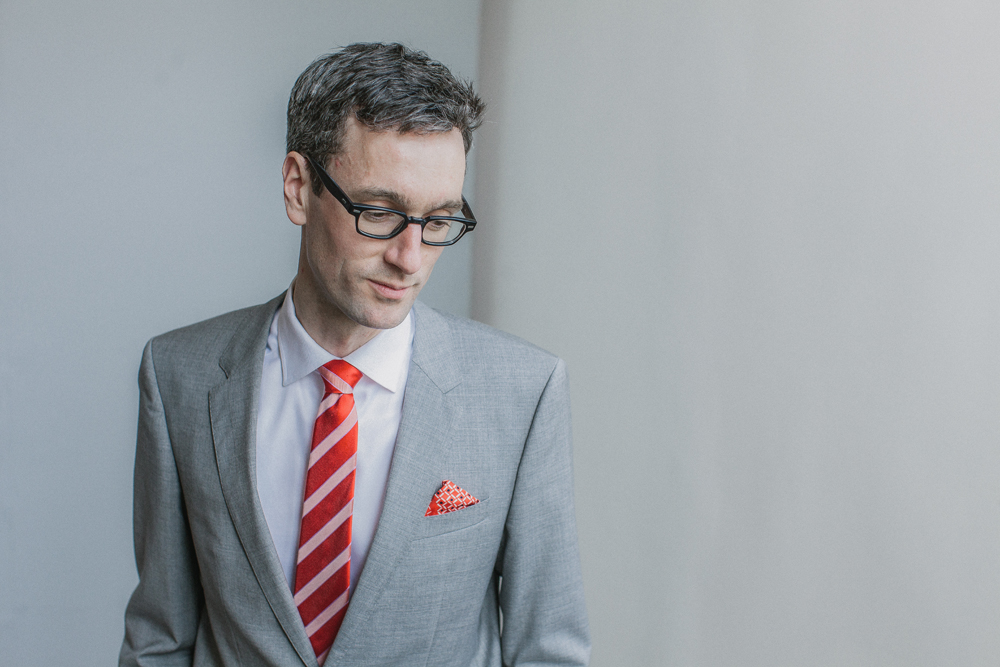 Nova Scotian singer/songwriter David Myles has an interesting palette of musical colors from which he paints. On one cut, he brings the folky finesse of James Taylor. On the next, he'll turn to the cool jazz of Chet Baker. On still another, he might inject the raucous rock of Chuck Berry. Add on a political science degree and some fluency in Chinese, and the combination is what has turned Myles into an award-winning artist in his homeland.

Down here in the States, Myles makes his debut on September 25 with So Far. It's a collection of songs culled from his catalog, deconstructed and built anew. That sort of shape-shifting is what makes Myles so popular. In fact, his 2013 "Inner Ninja" collaboration with hip-hop artist Classified is the best-selling rap single in Canadian music history. So Far doesn't go quite, well, that far. One track, “When It Comes My Turn,” is about as far away from rap as you can get.

"I often say that 'When It Comes My Turn' was written during my quarter-life crisis,” Myles says. “I was on a really slow bus through Alberta. I was feeling old — feeling like I was turning the corner into adulthood, settling into the next stage of life. So I was thinking, if I'm gonna be an adult, I want to do it right. I don't want to go down a path of cynicism and unhappiness that can so easily happen as life wears on. So I wrote myself this little memo. And it became the song. Now I sing it at shows every night. It reminds me to stay focused on the important stuff. Now I can't become that old cynical grump I may have one day become.”

Myles continues, “The other interesting part of the song is that, though I thought it would be mainly 20-somethings going through quarter-life crises in mind that would feel a connection with the song, it's resonated most significantly with my parent's generation. Those who are transitioning into retirement or the later stages of life have really grabbed on to this song, and I'm so happy about that. Shows you that the word 'old' is such a perfectly relative term. It's all in how you think of it."