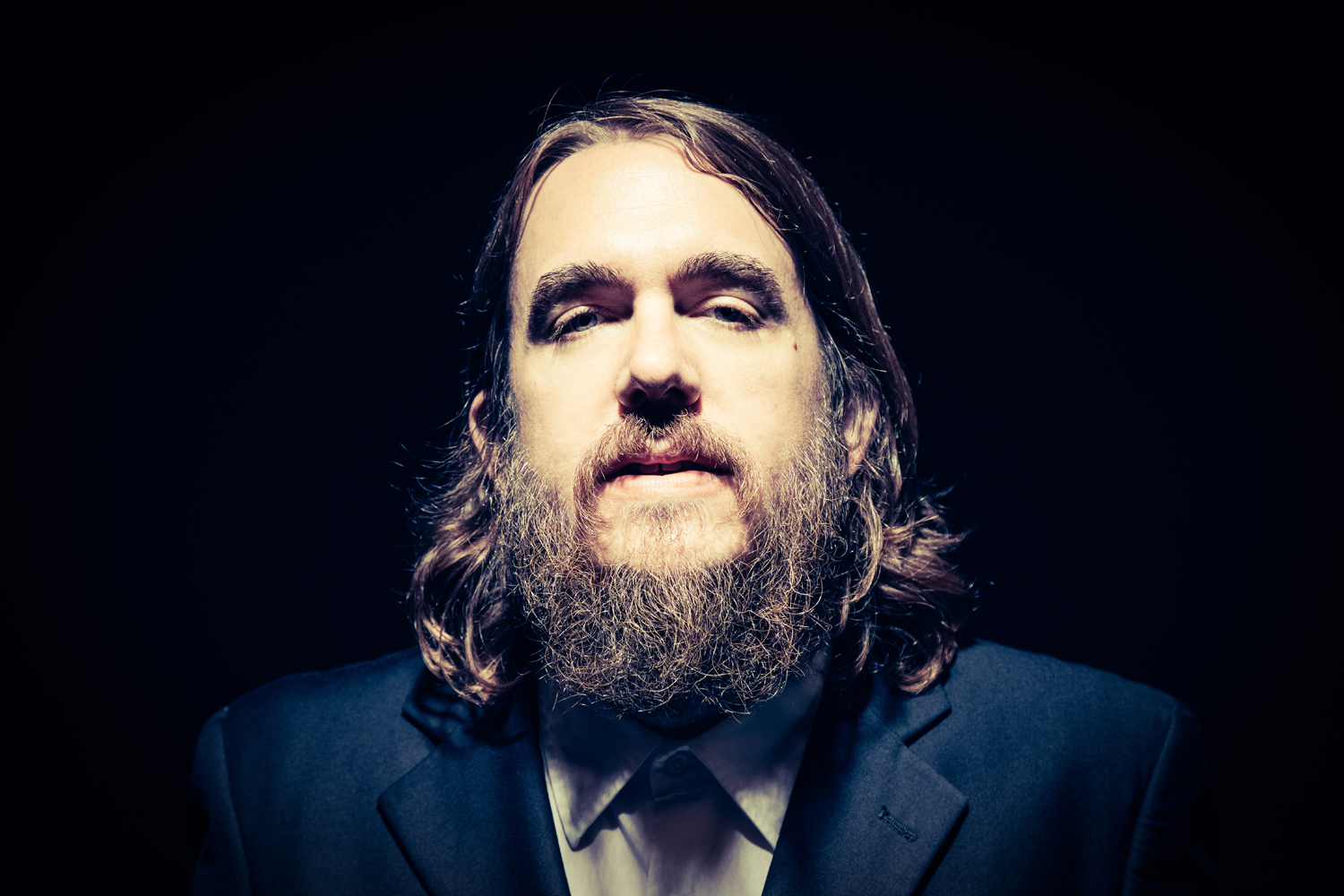 In Their Words: “‘Bad Thing’ is about being ruined by the guilt and mess of doing someone wrong … good ol’ Catholic guilt run a-muck. I do, however, think there is an inherent hope to this song. Sure, it’s about being buried in the muck of my faults and failures. It is about wronging the people I love. But now I’m singing about it, so there’s hope.” — David Robert King