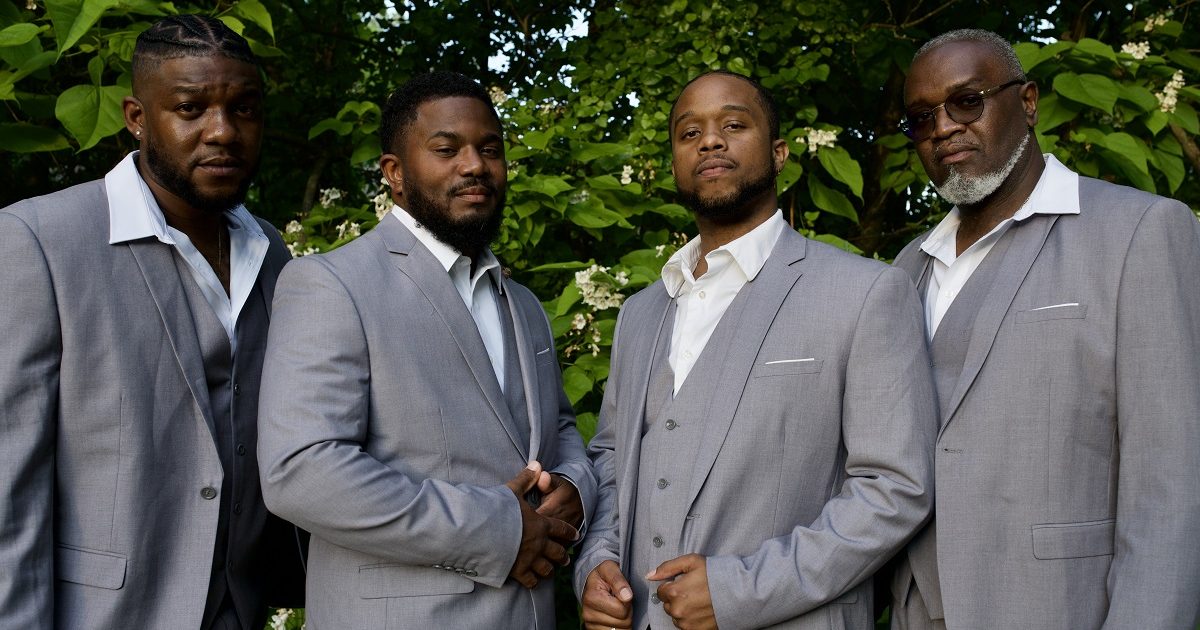 In Their Words: “The difference in making this album from the last album was the level of comfort. With the first album we were all getting to know one another. I found personally with myself that my level of pressure is much higher when I am working with someone for the first time. So, I would say one key difference in making the first album and the second was comfort level. It was Bruce [Watson, founder of Bible & Tire Recordings] that made everyone comfortable in the first album. Which in return made the second album very much comfortable for everyone. Working with Bruce has been one of the greatest experiences that I have personally experienced working with producers. Bruce has a way of pushing an artist to get the best out of them without the artist ever knowing that they are being pushed. I do not want to sound cheesy bragging about Bruce. However, the guy is just extraordinary as a person as well as a producer.

“Let’s talk about the band. Somehow Bruce has brought together a group of guys that can bend music around any kind of song and make it work. Bruce found a group of guys that are extraordinary musicians with the humblest attitudes ever. We have had session after session and in most cases when we finish, we are burned out and ready to go. However, the sessions that we have had at Delta Sonics are like none other. It is as if when the session is over everybody just wants to stay and enjoy one another. I credit this to Bruce and the band. Our first album posed the biggest challenge for our group. We were just like many artists today attempting to stay with the times and present creativity through our songs. Bruce presented us with an entirely different style. At first, we were reluctant but we were willing to give it a try.

“To make a long story short we dived into the songs to try and recapture the originality of the song. When we joined up with Bruce and the band it happened. ‘Lord Hold My Hand’ kept its original feel, while progressed and converted to sacred soul music. With our second album, The Devil Don’t Like It, we were excited and had a new level of expectations. Just like before, we went into the studio with Bruce and the band, and they excelled our expectations and took sacred soul music to another level. Trust me when I tell you an outstanding band and a great producer can really bring the best out of an artist and a song. Bruce’s vision of preserving the originality of sacred soul music has shown to be educational, unique and inspiring.” — Anthony “Amp” Daniels, Dedicated Men of Zion