LISTEN: Elouise, ‘Shadows of the Pines’ 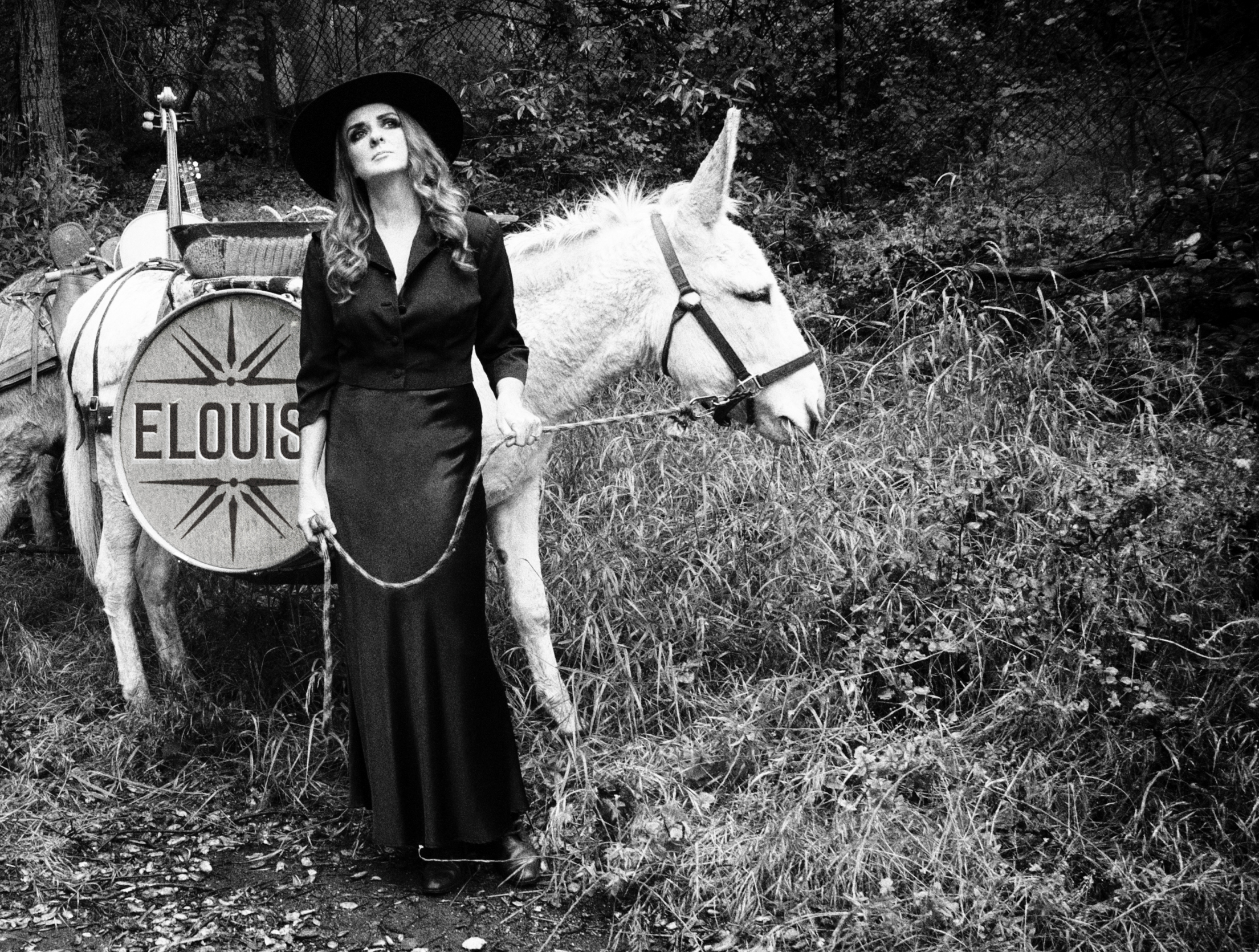 In Their Words: "‘Shadow of the Pines’ was recorded as an homage to bluegrass royalty, the Carter Family. The Carter Family version, 'In the Shadow of the Pines,' was recorded in 1936. It is filled with lyrical loneliness, heartache, and despair recalling the overwhelming sorrow of a lost love that is so intense, the landscape acts as a witness and grieves with lines like 'the moon looked down on you and me' and 'the pine trees sobbed in pity o’ er my head.'

Our interpretation of 'Shadow of the Pines' — with its raw, lonely vocal and weeping cello — is the closest musical utterance to actual bluegrass on our debut album, Deep Water. In a project that has been called blackgrass (raw, primitive, angsty folk), it is the most beautiful and fragile musical expression on the record and a reminder that darkness and beauty often go hand in hand. When we stumbled upon the lyrics, we were so moved that we did not listen to the original until after we had recorded our version. We wanted it to be an honest and heartfelt translation.” — Elouise Walker