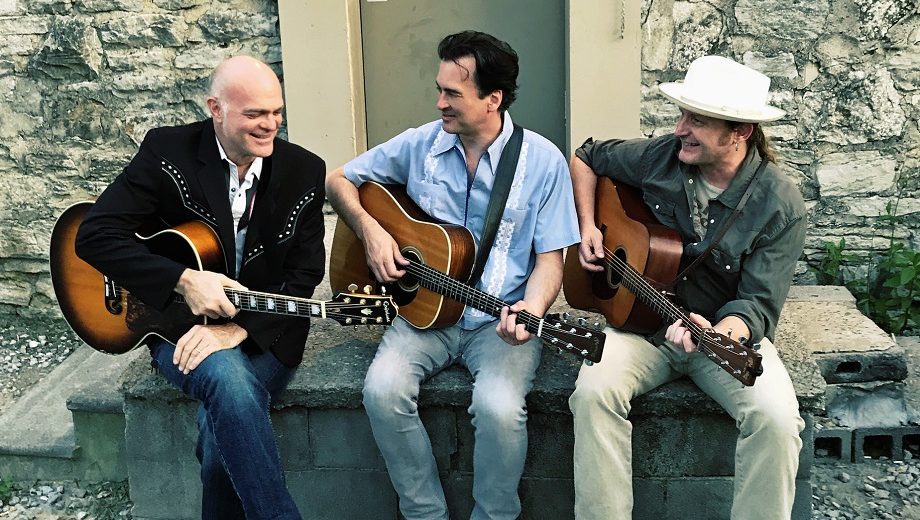 In Their Words: “When we were looking at the history of the Mississippi River, it was clear that the steamboats were the biggest thing that ever happened to it and on it. But what about before the steamboats? Before steamboats were the keelboats, pushed up and down river by big men with poles. They were the rock stars of their time, from the 1700s til about 1830. The mightiest of the keelboat men was the near-mythic Mike Fink. His tale was told in stories and books and songs of the time, but we wondered what happened to him when steam took away his job. Buy him a drink, and he’ll tell you exactly what happened.” — Eric Brace, Peter Cooper, & Thomm Jutz