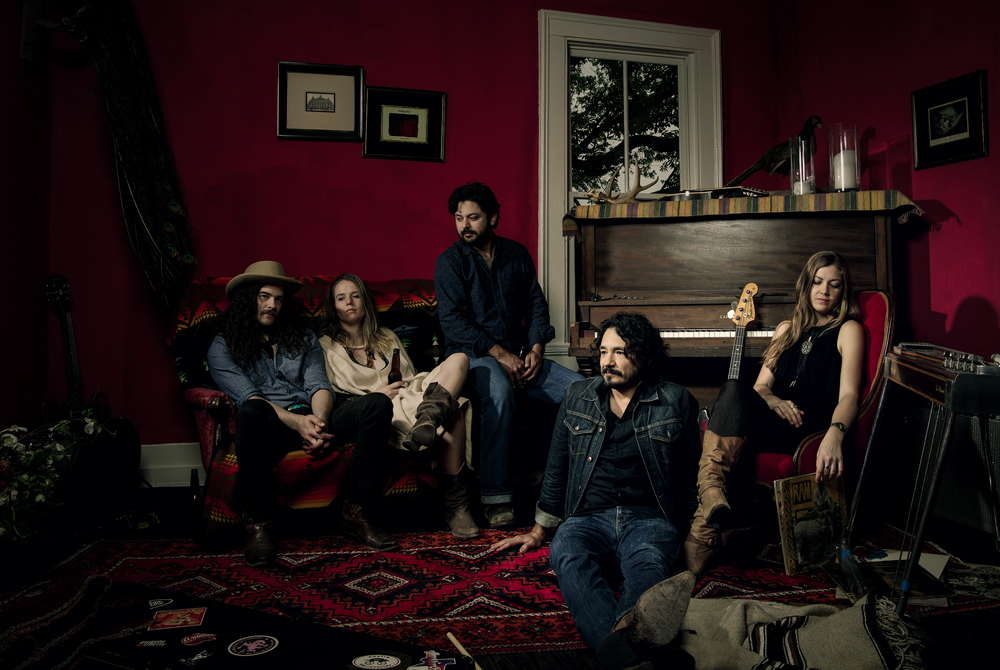 In Their Words: “‘Pieces’ is one of those songs that kind of wrote itself in a very short amount of time. I was just at the beginning of my decision to try and steer away from drinking and was wrestling with the two versions of my drinking reality: The romanticized freedom and beautiful chaos that was undoubtedly real, on one hand, and the terrifying ugliness and fairly un-poetic destruction that was becoming undeniable, on the other.

This little place that I describe in the song seems to still have both elements floating around in it — an identifiable romantic notion of throwing caution to the wind and embracing the visceral gamble and a sort of self-awareness that the dream is starting to show frayed edges and is coming apart at the seams, letting the light of a painful reality peek through. At the end of the song is a declaration that, in both worlds, at my best, and at my very worst, the single unwavering thing was my love for everyone — even the ones I hurt along the way — and the unlikely hope that maybe they saw that love, despite all my behavior to the contrary. It’s a dangerously vulnerable song and I considered not recording it, but Amelia gave me the assurance I needed to put it out there.” — Erik Flores