LISTEN: Fireside Collective, “She Was an Angel” 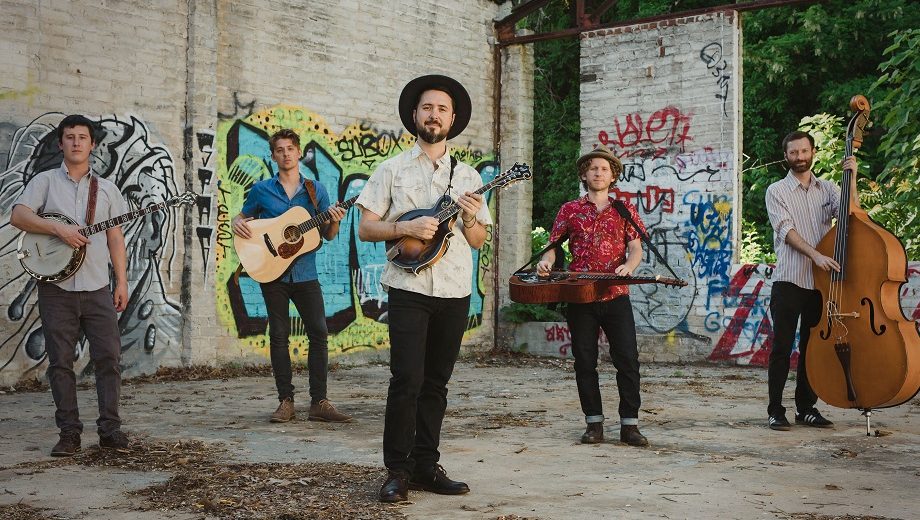 In Their Words: “‘She Was an Angel’ is a song about losing someone you love and seeing them fall into a bad crowd. On the surface, it deals with the emotional repercussions of watching someone sliding down a troubled path. It also explores the feelings of being rejected and left behind, while also hoping for some intervention or circumstance where the one who’s leaving realizes they are on a dark path and turns it around. The music begins as a contemporary bluegrass song which takes a sudden journey into unknown territory during the bridge. The bridge is supposed to serve as the symbolic struggle of the lost lover, and eventually culminates in the realization that it’s time to move on.” — Jesse Iaquinto, vocalist and mandolinist