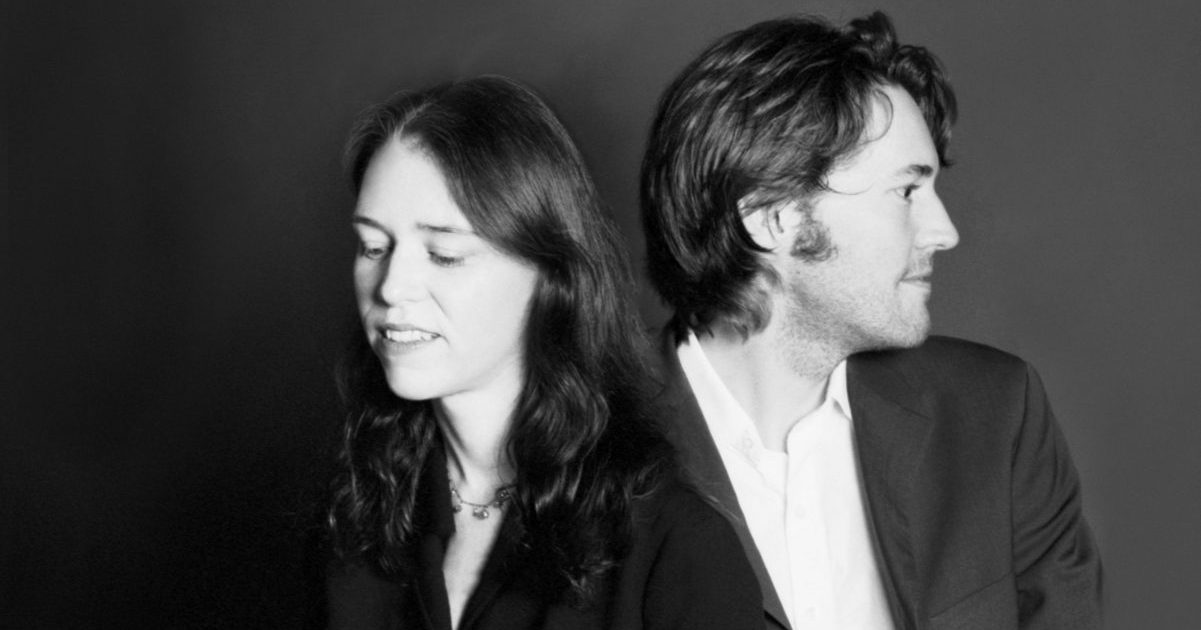 In Their Words: “We stashed these recordings away years ago. Their shortcomings, real or imagined, technical or compositional, no longer seem bothersome today. Hearing them now is like seeing snapshots that captured moments the more formal portraits missed. So here we are hurrying them for release before the next tornado blows the whole shoebox away.” — Gillian Welch and David Rawlings

*The 16 songs on Boots No. 2: The Lost Songs are unearthed from a cache of home demos and reel-to-reel recordings. Boots No. 2: The Lost Songs, Vol. 2 and Vol. 3 will follow in the coming months. The three-volume, 48-song collection was produced by David Rawlings and recorded between the making of 2001’s Time (The Revelator) and 2003’s Soul Journey. Released in 2016, Boots No. 1: The Official Revival Bootleg is a double album of unreleased outtakes, alternate versions, and demos from the making of Gillian Welch’s seminal 1996 debut album.